You are here: Home1 / Exclusive Asian2 / The Flamingos 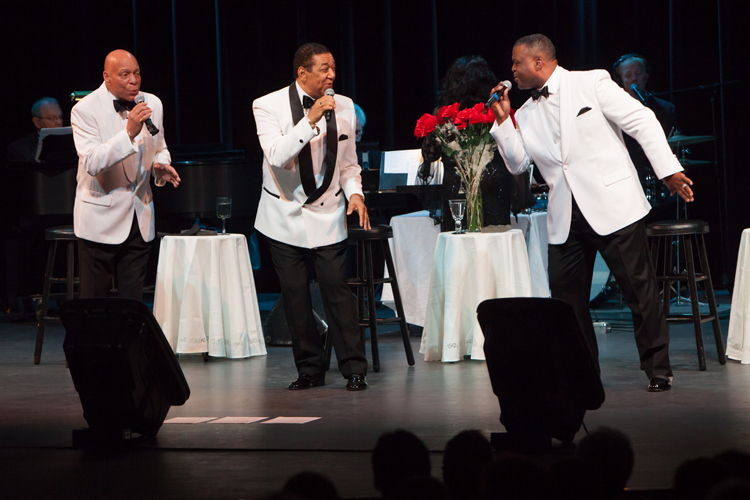 Terry was inducted into the Rock & Roll Hall of Fame as one of the original Flamingos. His musical and vocal arranging as well as his beautiful tenor and silky baritone changed the sound of the Flamingos in 1956. His first song that he wrote for the group, “Lovers Never Say Goodbye”, crossed them over to the pop charts and his arrangement of “I Only Have Eyes For You” became their national anthem. He has continued that sound with his own group since 1962 and has been featured on 2 major PBS specials.

After The Flamingos, Terry became an artist, writer and producer at Motown Records. He was writing and producing partners with Smokey Robinson.

He continues working internationally with his Flamingos’ group and is currently producing his own artist for his indie label Hot Fun Records.