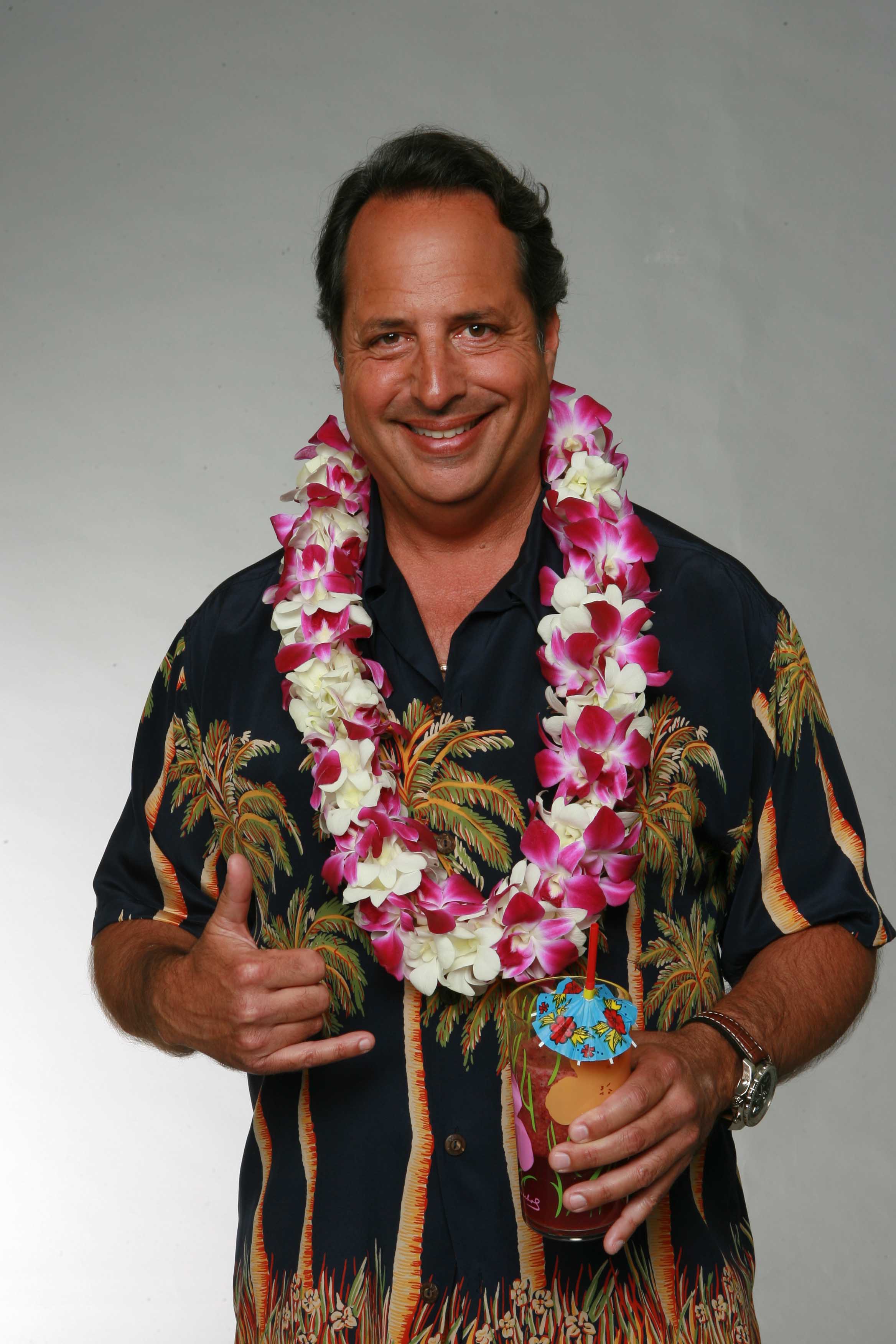 Jon Lovitz entered the national consciousness through his many oddball characters on Saturday Night Live. As Tommy Flanagan, the president of Pathological Liars Anonymous, he single-handedly made “Yeah, that’s the ticket!” a catch phrase that still lingers today.. His work in “A League of Their Own” was one of the most talked about performances of 1992, but he’s worked in many films before and since. In fact, he’s appeared in 11 features thus far, including “Big,” “Three Amigos,” “Jumping Jack Flash,” “City Slickers II,” “Loaded Weapon One,” and “Mr. Destiny”. The voice of Lovitz has also been heard on the inventive animated comedy, The Critic.