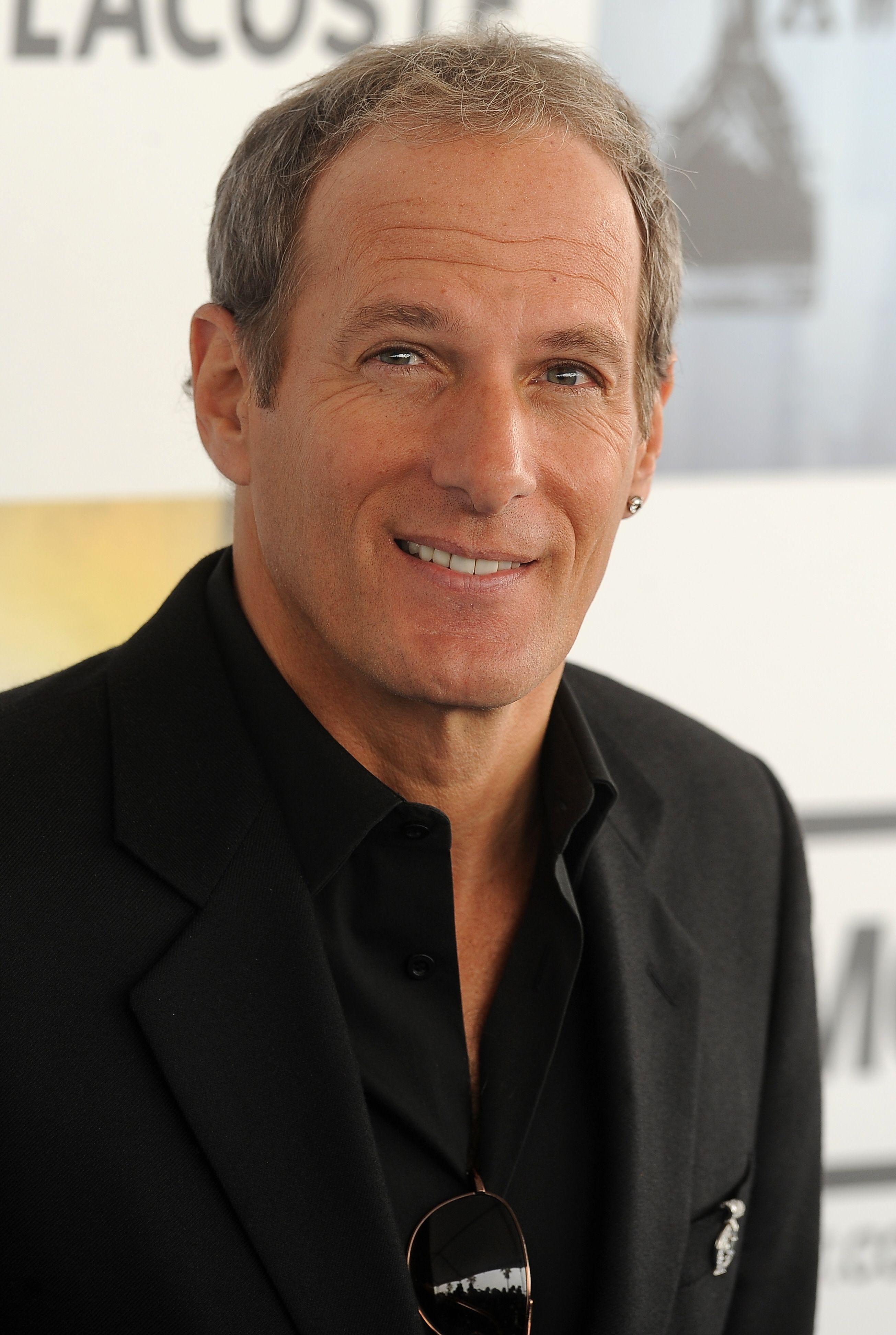 Michael Bolton has received 2 Grammys for Best Pop Male Vocal Performance, 6 American Music Awards, and a Star on the Hollywood Walk of Fame. He has earned over 24 BMI & ASCAP Awards, including Songwriter of the Year, 9 Million-Air awards, and the Hitmakers Award from the Songwriters Hall of Fame.

Known for his timeless charm and good looks, Michael has been featured in several recent “People Magazine’s Sexiest Man” issues. He became a viral video sensation for appearing in the SNL debut of The Lonely Island’s Emmy nominated “Jack Sparrow” video, already racking up over 75 million YouTube views.

Internationally renowned, Michael has recorded and performed with musical icons such as Luciano Pavarotti, Placido Domingo, Jose Carreras, Renee Fleming and BB King. Bolton earned a Grammy-nomination for “Georgia on my Mind,” which he sang at Ray Charles’ induction to the Jazz Hall of Fame.

Michael’s songs have been recorded and performed by over 100 artists, ranging from Kanye West/Jay-Z and Ne-Yo, to Mark Anthony, Joe Cocker and Conway Twitty. Michael has penned #1 hit singles impacting the careers of artists such as Laura Branigan, KISS, Barbra Streisand, Cher, and Kenny G. He has written with Lady Gaga, Diane Warren, Kenneth “Babyface” Edmonds, John “Mutt” Lange, and the legendary Bob Dylan.

On his breakthrough album “The Hunger,” which sold 4 million copies worldwide, Bolton authored the #1 single “That’s What Love is All About,” and his version of Otis Redding’s “(Sittin’ On) the Dock of the Bay” became a hit on 4 radio formats.

“Soul Provider” sold more than 12 million albums world-wide, including the #1 hit single “How Am I Supposed to Live Without You,” which earned Michael his first Grammy. This pivotal album also includes the hit singles “When I’m Back on My Feet” Again,” “How Can We Be Lovers,” and “Soul Provider.”

The #1 album “Time, Love & Tenderness”, which has sold over 16 million copies world-wide, features his Grammy Award-winning blockbuster hit “When A Man Loves a Woman.” Bolton followed this up with a collection of soulful classics on “Timeless,” delivering the hit singles “To Love Some Somebody” and “Reach Out I’ll Be There,” and selling over 7 million copies worldwide.

From his next album ” “The One Thing” came Michael’s massive single “Said I Loved You…But I Lied,” which spent 12 weeks at #1 on the AC charts and earned him another Grammy-nomination. Michael later delivered a collection of classical arias (“My Secret Passion”), reaching #1 on the classical charts for a record breaking 6 weeks.

Michael’s songs and performances have been featured in numerous television and film soundtracks, including the Oscar-nominated theme song “Go the Distance” from Walt Disney’s blockbuster animated film “Hercules”. He also executive produced the documentary “Terror at Home” addressing Domestic Violence in America, and was Emmy-nominated for writing the title song “Tears of The Angels”.

For his dedication to social activism, Michael has been honored with several Humanitarian awards. Michael is especially proud of the initiatives carried out by his own foundation, the Michael Bolton Charities, dedicated for 20 years to ending the scourge of violence against women and children in America.