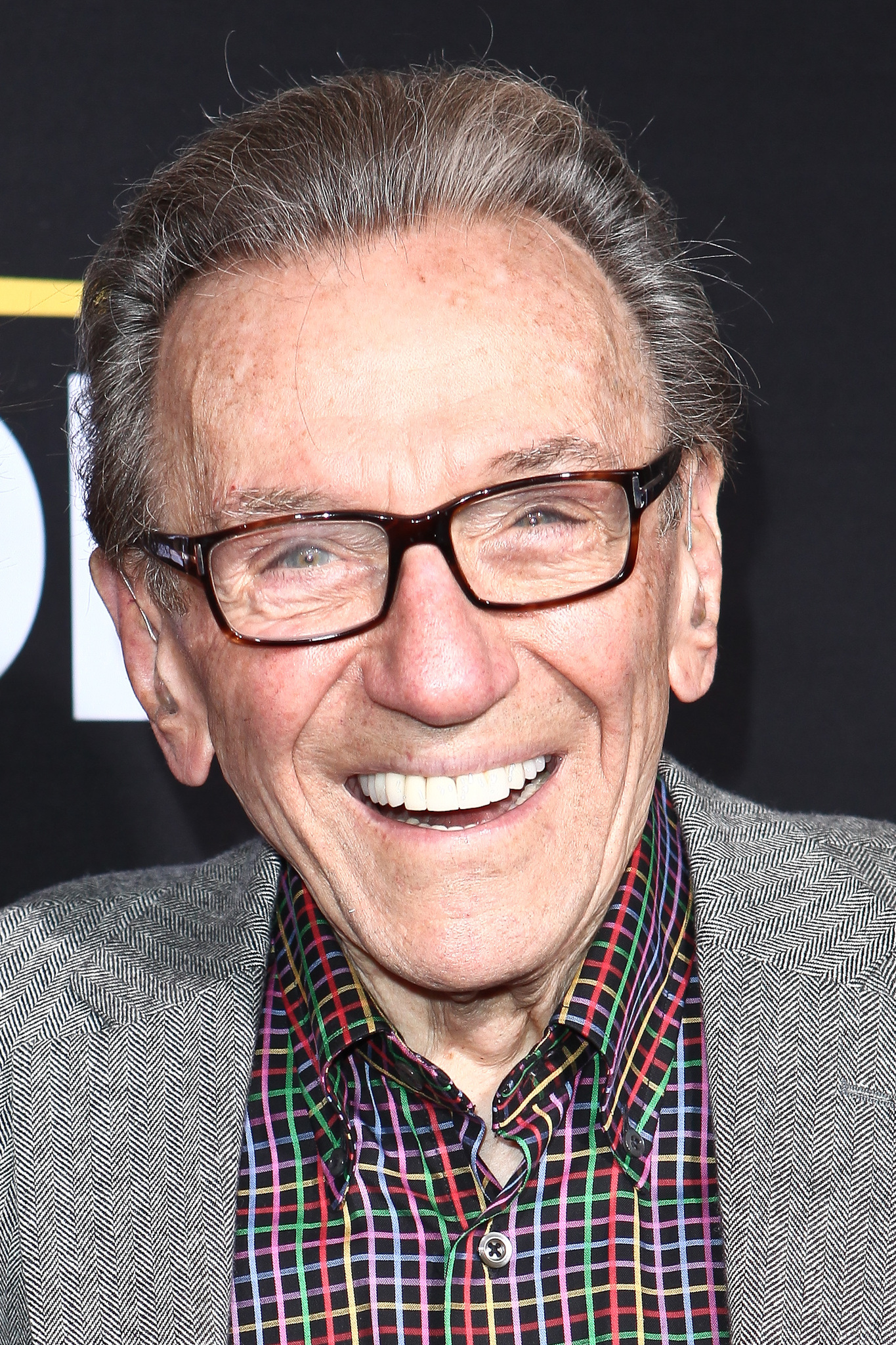 Norm Crosby, The Master of the Malaprop, is among the most recognized and widely quoted performers in Show Business. For many years Crosby has been one of the busiest of the “name” comedians in the Nation’s best Resorts, Casino Showrooms and on the Banquet Circuit; as well as the top Television Variety, Talk and Game shows. Norm has appeared in several Motion Pictures and at the time of this writing is working on a Major Film for Paramount which will soon be released.

Some years ago, the Anheuser Busch Company decided to use that “likeable guy who talks funny” to do a commercial for Natural Light Beer. The results were excellent and after many subsequent commercials Norm was made a Corporate Spokesman for all Anheuser-Busch products.

Born and raised in the Boston area, Norm served in the U.S. Coast Guard as a radar operator in the North Atlantic on Anti-Submarine patrol, where he developed a hearing problem caused by concussions from the depth charges.

Because of this hearing affliction, Crosby has a special interest in the problems of the hearing impaired. He was the first National Chairman for the Council for Better Hearing; He is a trustee of the “Hope for Hearing” foundation at UCLA, and he was appointed by President Ronald Reagen as his special Ambassador for Better Hearing and Speech Month. He has also been a heavy fundraiser and tireless worker for the City of Hope, the internationally famous Hospital and Medical Research Facility in Duarte, California. Crosby has served and has been reappointed each year for the past twelve years as the City of Hope’s International Ambassador of Good Will.

Over the years, Norm has hosted and played in numerous Celebrity Golf tournaments for the benefit of many worthwhile charities and Institutions; The Frank Sinatra, The Crosby, The Perry Como, The Nabisco Dinah Shore, The Chrysler Bob Hope Classic and he currently hosts the MDA Celebrity Golf Classic in April of each year and Norm Crosby City of Hope Tournament each October.

In recognition of his achievements, both in Comedy and as a humanitarian, the Hollywood Chamber of Commerce installed the “Norm Crosby Star” on Hollywood’s Walk of Fame on February 24th 1982.
On November 18th 1991, Norm received the coveted “Victory Award” from President George Bush at the Kennedy Center Awards Gala as well as the Lifetime Achievement Award in Entertainment form Washington’s prestigious Touchdown Club.

Crosby was presented with the National Celebrity Award by the National Conference of Christians and Jews and has been honored and recognized by just about every Civic and charitable organization in the Country.

Norm Crosby lives in Los Angeles with his wife Joanie.