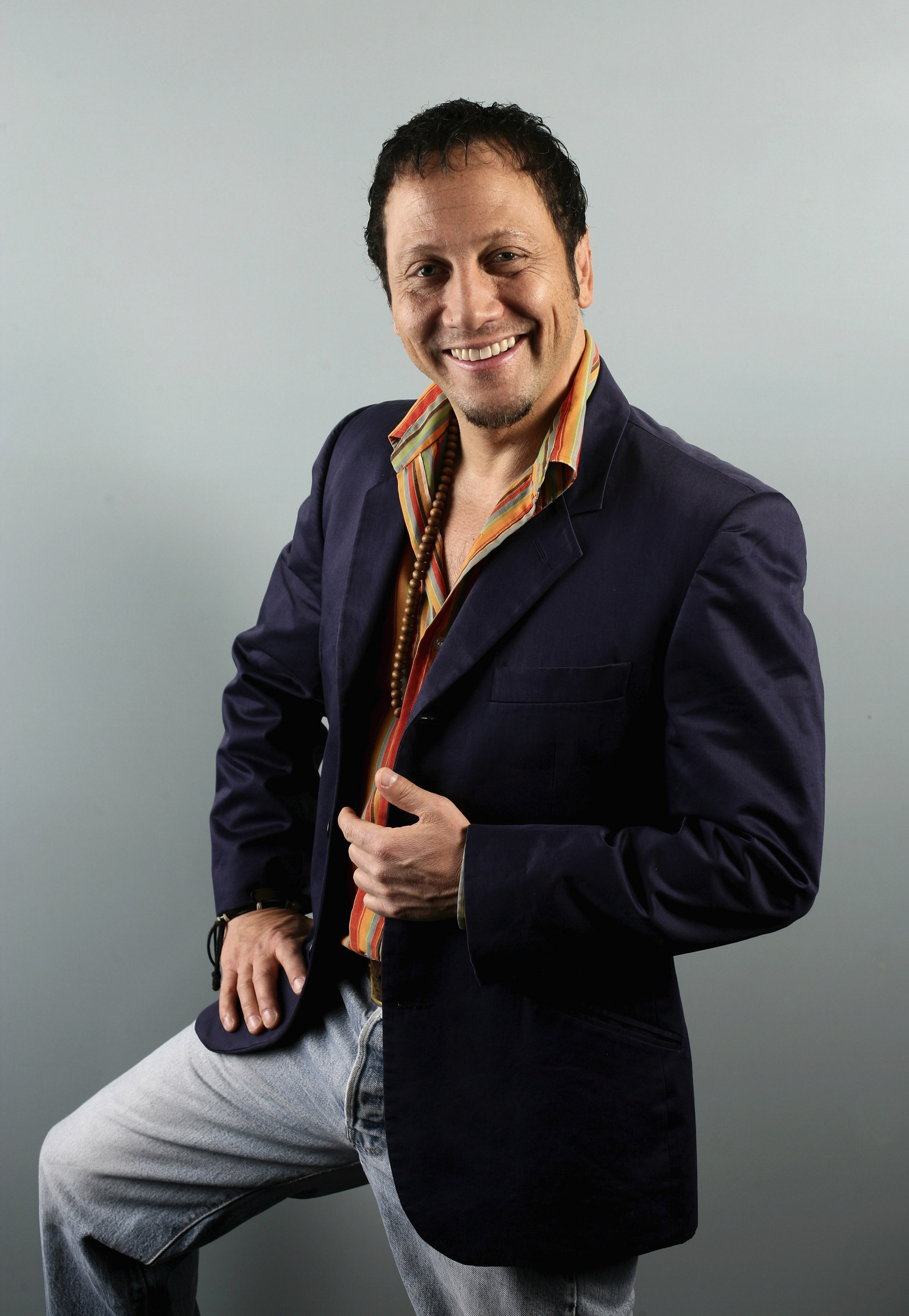 Emmy-nominated actor Rob Schneider, well known for his trademark blend of character and comedic acting, has broadened his focus to include directing, producing and writing.

Soon to be released, Schneider stars in Rob Hedden’s romantic comedy “You May Not Kiss the Bride.” He will also appear in Claire Kilner’s college comedy “American Virgin.”

Schneider recently completed principal photography on “The Chosen One,” a drama he co-wrote. He stars as a man whose life is about to change after reaching the end of his rope. Schneider also co-produces with John Schneider through their production company From Out of Nowhere.

Earlier this year, Schneider made his directorial debut in “Big Stan.” He also starred in the comedy as a con man sentenced to prison alongside David Carradine.

Schneider began writing jokes as a teenager, appearing at local venues. After opening for comedians such as Jay Leno and Jerry Seinfeld, he made his major network television debut in 1987 on “The David Letterman Show.” In 1990 Lorne Michaels saw Schneider’s appearance on HBO’s “13th Annual Young Comedians Special” and hired him to be a regular on “Saturday Night Live.” During his four seasons at “SNL,” Schneider was nominated for three Emmys and a Peabody Award.

Schneider is an active supporter of several charities. He founded “The Rob Schneider Music Foundation,” which helps provide music education for middle school and high school students. Schneider was born and raised in San Francisco. He lives in the Los Angeles area.