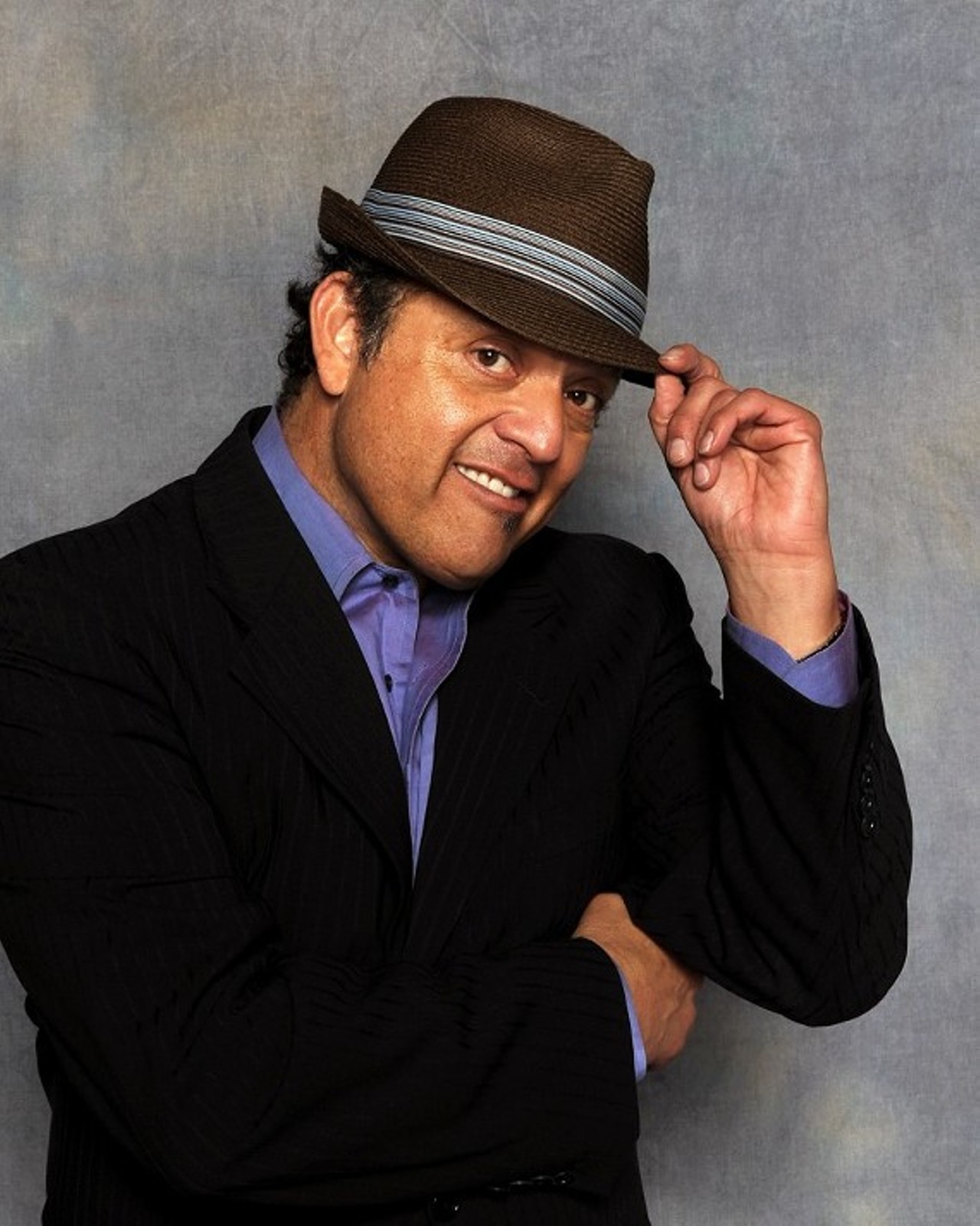 Paul was stationed in Iceland, Duluth, Minnesota in the Air Force working in Communications. Paul performs stand-up comedy all around the world. His son is a professional skateboarder. Paul is a writer, director and producer for television, motion pictures and feature shows.

Paul Rodriguez’ career as an actor and comedian spans more than two decades performing to over a million concert goers and includes starring roles and featured appearances in over 30 films and countless television series and specials. Paul is an actor, comedian, director, writer and producer. Paul was the executive producer and star of the comedy concert film “The Original Latin Kings of Comedy”, released this year and distributed by Paramount Pictures.

Paul honed his craft by playing the Improv-Comedy Store-Catch a Rising Star circuit in the early 1980s. After making his first film appearance in DC Cab (1983). Paul starred in the sitcom AKA Pablo (1984), drawing from his own experiences to play the role of up-and-coming nightclub comic Paul (Pablo) Rivera. Paul continued to be very much in demand for such comedy films as Miracles (1986) and Born in East LA (1987). On TV, he hosted the 1988 syndicated version of The Newlywed Game and was the star in the 1989 sitcom Trial and Error and the 1990 adventure weekly Grand Slam. In 1994, Paul doubled as star and director of Million to Juan, a comedy-fantasy update of Mark Twain’s “The Million Pound Bank Note.” Hal Erickson, All Movie Guide.

Paul is proud of his Latino roots, and also finds the time to work with various civic and educational groups, including the Hispanic Scholarship Fund (HSF), for which he hosts an annual celebrity golf tournament and the National Council of La Raza for which he hosts the Alma awards for ABC.