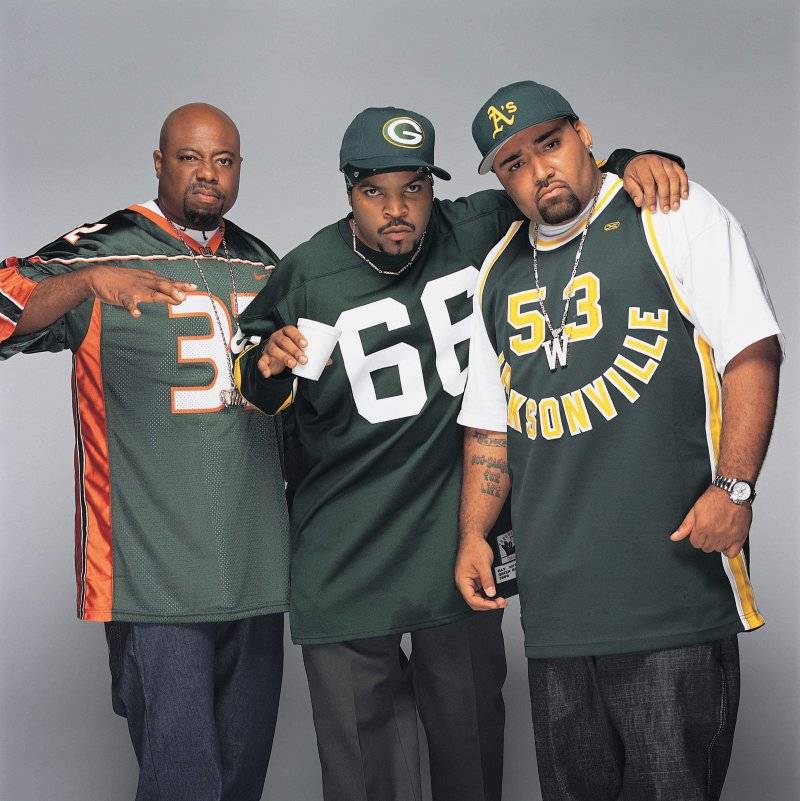 The Westside Connection is a hip hop collaboration made up of Ice Cube, Mack 10, and W.C. Based in the L.A. Area, the Connection released its first big hit on W.C.’s album. “West Up” was soon followed by the group’s “Westside Slaughterhouse” on Mack 10′s debut CD.

The first independently released single, “Hoo-Bangin”, was bumpin’ in low riders and on radio stations nationwide before the CD had even been released. It came out in single form along with the gang’s platinum hit, “Bow Down”. After only one CD, the group has proven the dominance of what they call the World Wide Westside.