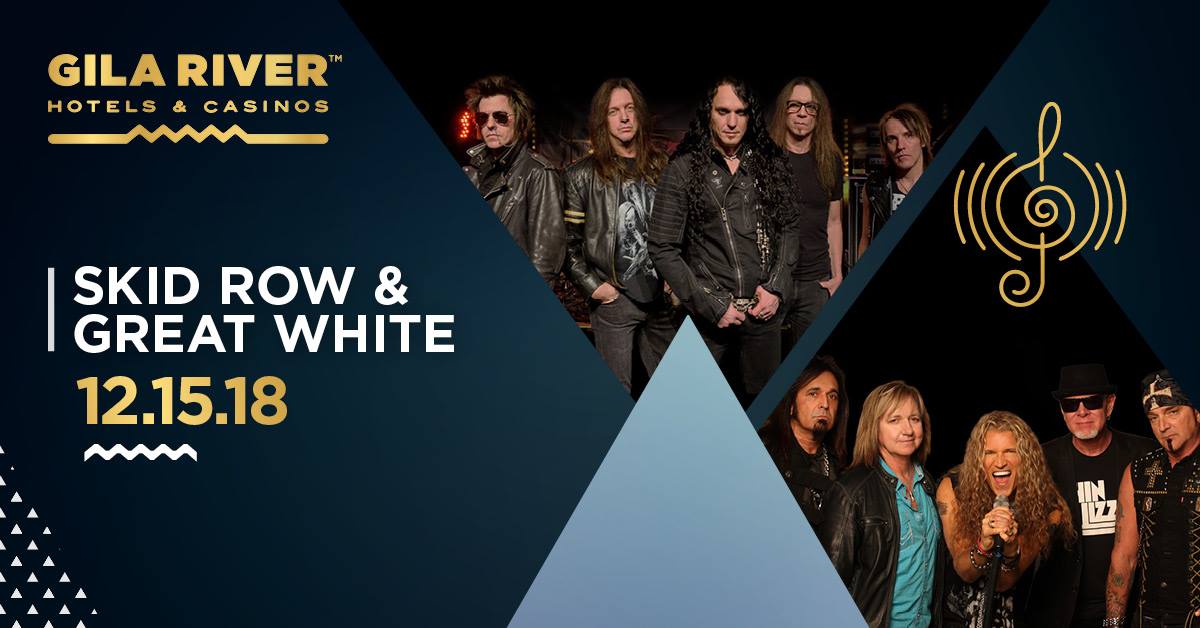 This past Saturday, December 15th, 2018, Skid Row and Great White performed in the Showroom at the Wild Horse Pass Hotel & Casino. Skid row was one of the very last hair metal bands to hit the mainstream before grunge took over in the early ’90s. Great White is a 70’s and 80’s hard rock band formed in Los Angeles, CA. The crowd was ecstatic performed hits from their 1989 hit album Twice Shy as well as much more.

Skid Row is based in New Jersey. They were formed in 1986 by bassist Rachel Bolan and former Bon Jovi guitarist Dave “The Snake” Sabo. Everyone in attendance rocked along to some of their greatest hits. Hits such as “18 and Life” and “I Remember You” off their first album Skid Row. The show was a great success and went smooth from beginning to end. Another great booking by The M&M Group for the Showroom at Wild Horse Pass Hotel & Casino in Chandler, AZ. 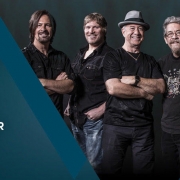 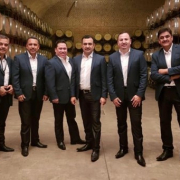 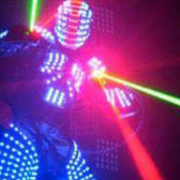 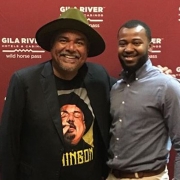 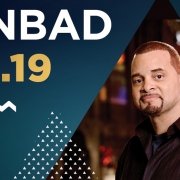 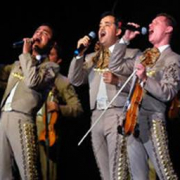