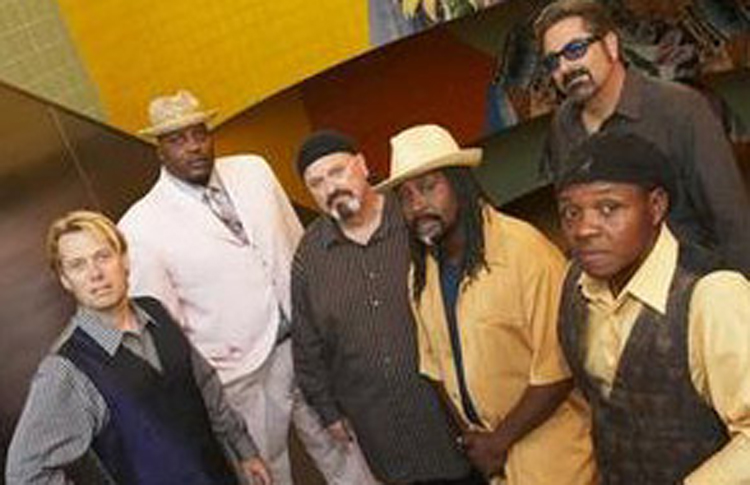 Aunt Kizzy’s Boy is a high energy blues, rock & R&B band. Not only will you be blown away by their musical talents, but their high energy, soulful stage performance is mesmerizing. The energy they create on stage is like being picked up by a twister, and at the end of the night when you touch back down, you won’t know what hit you; but you will feel great. The Boyz call it being Kizzyfied!

BLUSD (Blues Lovers United San Diego) chose Aunt Kizzy’z Boyz to represent San Diego in the 2006 IBC (International Blues Challenge). The Boyz took 2nd place in the competition in Memphis TN. They competed with 130 other bands from around the world. They also recently opened for Etta James in the Pechanga Showroom to a sold out crowd. During the show they received a standing ovation and performed an encore song. The band is also involved in the BITS (Blues In The Schools) program, and have performed for over 1,400 young kids, exposing them to live blues.