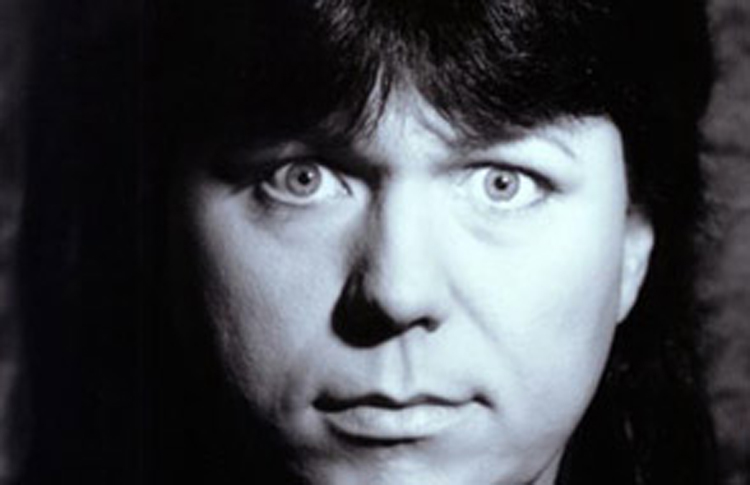 Leeza Gibbons was searching for a dynamic stage hypnotist to dazzle her national NBC TV audience. She eventually chose the incredible talents of the “award-winning,” “master hypnotist,” Michael Mezmer.

Presenting his “Dreamcatcher” comedy-hypnosis show to public and critical acclaim, Michael has toured throughout the United States and the Orient. He performed before millions with standing room only crowds at major fairs, amusement parks, festivals, corporate events, universities, night clubs, casinos, and at other special events.

A phenomenal entertainer, Michael began performing at age 5. Prior to being recognized as one of the world’s top hypnotists he appeared in musical comedies, television, films, and toured internationally as an award- winning illusionist.

Acknowledged by his peers worldwide as a “master” of hypnosis, Michael has had the honor of being an invited guest lecturer and starring performer at the International Hypnotherapy Conference. He has been dubbed by the president of the American Council of Hypnotist Examiners as the “hypnotist’s hypnotist.”

Having earned a Ph.D. in psychology from Columbia State University, Michael is a recognized expert in the field of hypnosis and its many uses, and has become a much sought-after lecturer, presenting his “Quantum Stress Management” workshop at corporate events and universities around the country.

An award-winning performer, Michael has distinguished himself both as a hypnotist and entertainer, receiving numerous accolades. This includes a special “Entertainment Division Award” from the Western Fairs Association. He also received two “Special Recognition Awards” from the prestigious A.C.H.E. for outstanding professional presentation.

Focus, attitude, service, and integrity are the cornerstones of the Mezmer success story. Helping audience participants dare to soar and striving for excellence in every performance has made Michael Mezmer a “must see” show and a superstar of hypnotic entertainment.