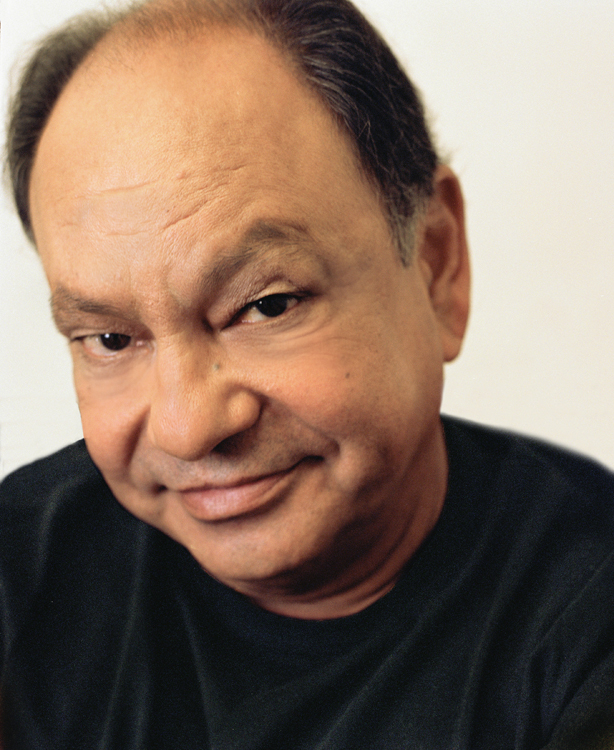 On the short list of comedy’s all-time greatest duos, Cheech & Chong have been making people laugh until they cry (or puke) since breaking out in the seventies with immortal routines like “Basketball Jones.” Thirty years later, and after releasing classic films like “Up in Smoke,” the legends are back on-stage once again.

Cheech & Chong: Get It Legal is the follow-up to their hugely successful reunion tour, Cheech & Chong: Light Up America, where they performed together for the first time in over 25 years. The pop culture duo performed for more than 100 audiences, grossing eight figures, making them one of the most sought after shows of 2008-2009. Additionally, their performance in San Antonio, Texas was filmed by the Weinstein Company and will be released as Cheech and Chong’s: Hey Watch This on 4/20 of this year.

“We had an amazing time last year reconnecting with each other and our fans in a way that felt like it was part of our DNA, we were meant to be together,” said Cheech Marin. “In 2010 we are looking forward to doing more classic material that people haven’t seen for years and years, performing more of our songs and introducing some new bits. We’ve had material brewing separately for the past 25 years,” said Tommy Chong.

Successful beyond their wildest dreams, Richard “Cheech” Marin and Tommy Chong defined an era with their hilariously irreverent, satirical, counter-culture, no-holds-barred comedy routines. Together, they represent a lifestyle and are the originators of the “stoner film” as a genre. Their phenomenal success included nine hit comedy albums and eight hit films, breaking box office records, shattering comedy album sales, garnering multiple Grammy nominations and mesmerizing fans for more than a decade.