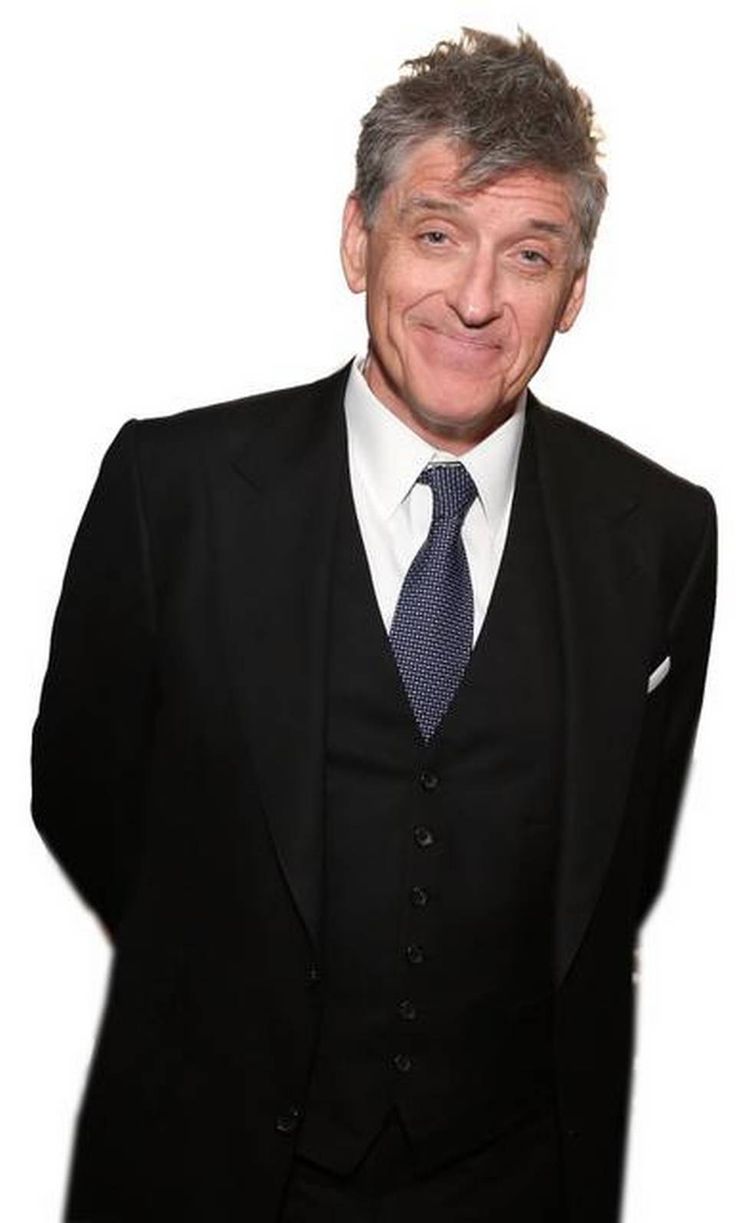 Craig Ferguson entered the world of late night comedy following a diverse and eclectic career that encompasses film, television and the stage.

Born in Glasgow, Scotland, Ferguson got his start in the entertainment industry as a drummer for some of the worst punk bands in the U.K., a profession he held for several years. Following his musical stint, he began bartending in a local pub in Glasgow where he was introduced to Michael Boyd, the artistic director of The Tron Theatre in Glasgow, who persuaded Ferguson to give acting a go. After several low paying acting gigs, Ferguson discovered he had a knack for comedy and was soon the star of his own BBC television show, “The Ferguson Theory.”

After several stints on the English comedy circuit, Ferguson brought his act to America in 1995 to star with Betty White and Marie Osmond in the short-lived ABC comedy “Maybe This Time.” After the show ended, ABC decided to add the talented Scotsman to “The Drew Carey Show, ” playing Drew Carey’s boss, Nigel Wick, from 1996-2003.

Ferguson has written the feature films “The Big Tease” and “Saving Grace.” In 2003, Ferguson made his directorial debut with “I’ll Be There,” which he also wrote and starred in. “I’ll Be There” went on to receive the Audience Award for Best Film at the Aspen, Dallas, and Valencia film festivals. Craig was also named “Best New Director” at the Napa Valley Film Festival.

Ferguson has also written his first novel, Between the Bridge and the River, which is set to be released this spring. In the book, two childhood friends from Scotland and two illegitimate half-brothers from the deep South suffer and enjoy all manner of bizarre adventures which, it turns out, are somehow interconnected, and even more surprisingly, meaningful. The eclectic cast of characters features Socrates, Carl Jung and Tony Randall, while love, greed, hope, revenge, organized religion and Hollywood also make special appearances.

Ferguson, who took over as host of THE LATE LATE SHOW on January 3, 2005, is also one of its writers. He lives in Los Angeles.