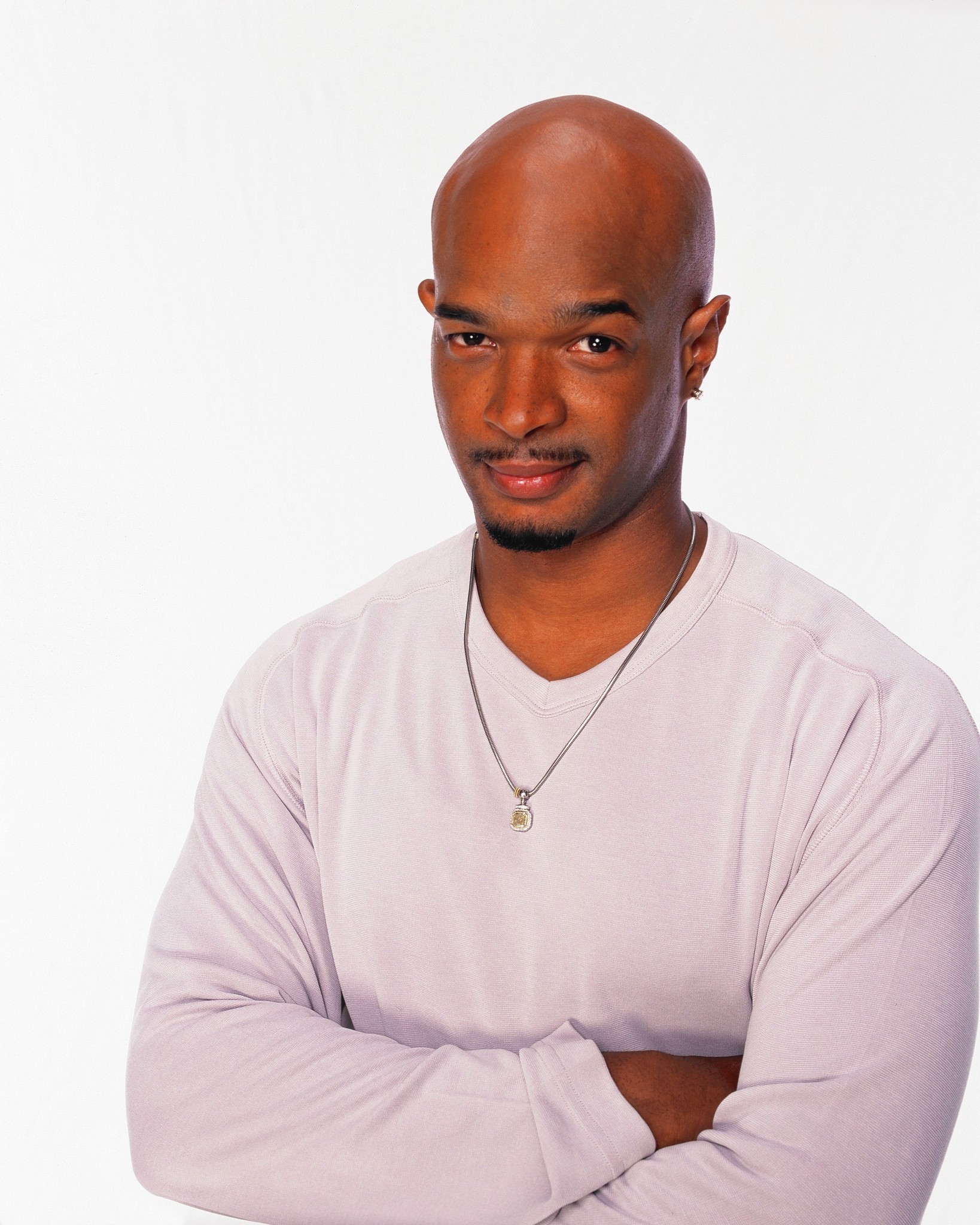 Damon Wayan’s gift for performing developed as a child as a creative means to capture the attention of his parents and nine siblings. Over the years, his unique comic style has brought him unparalleled success on stage, television and film. Most recently, this creative expression has extended into writing producing and directing.

In 1982 Wayans began his stand-up career touring the comedy club circuit, which lead to his role as a featured player on the famed NBC Television program “Saturday Night Live.” Following the encouragement of friends, he simultaneously pursued a career as an actor and landed his film role in the blockbuster “Beverly Hills Cop.”

His feature films include starring roles in “major Payne,” “Blankman,” “Bulletproof,” and “Mo’ Money” the latter of which he also wrote and executive produced. Additional film credits include “The Great White Hype,” “Celtic Pride,” ” The Last Boy Scout,” “Earth Girls are Easy,” “I’m Gonna Git You Sucka,” “Colors,” “Punchline,” “Hollywood Shuffle,” and “Roxanne.” Wayans also provided one of the voices in “Look Who’s Talking Too.”

Wayans was a performer and writer for three seasons on the highly-regarded, Emmy Award-winning series, “In Living Color,” for he also personally earned two Emmy nominations. Among the unique and memorable characters and sketches he created and performed for the show were “Homey the Clown,” “Handiman” and the wildly popular classic “Men On Film.”

Wayans also starred in his own critically-acclaimed specials “One Night Stand” and “The Last Stand?” and served as the executive producer of “Waynehead,” a Saturday morning animated show for the WB Network which featured the voices of his siblings, Kim, Shawn and Marlon Wayans. He also directed the music video “She’s Not My Lover” for R&B artist Joyce Irby.

Wayans has created and is now serving as the executive producer for “413 Hope Street,” the highly-anticipated one-hour drama for the Fox Television Network, which will air Thursday evenings at 9:00pm. In addition, a half-hour sitcom for the network is in development for Wayans to headline.

Wayans resides in Los Angeles with his wife and four children.