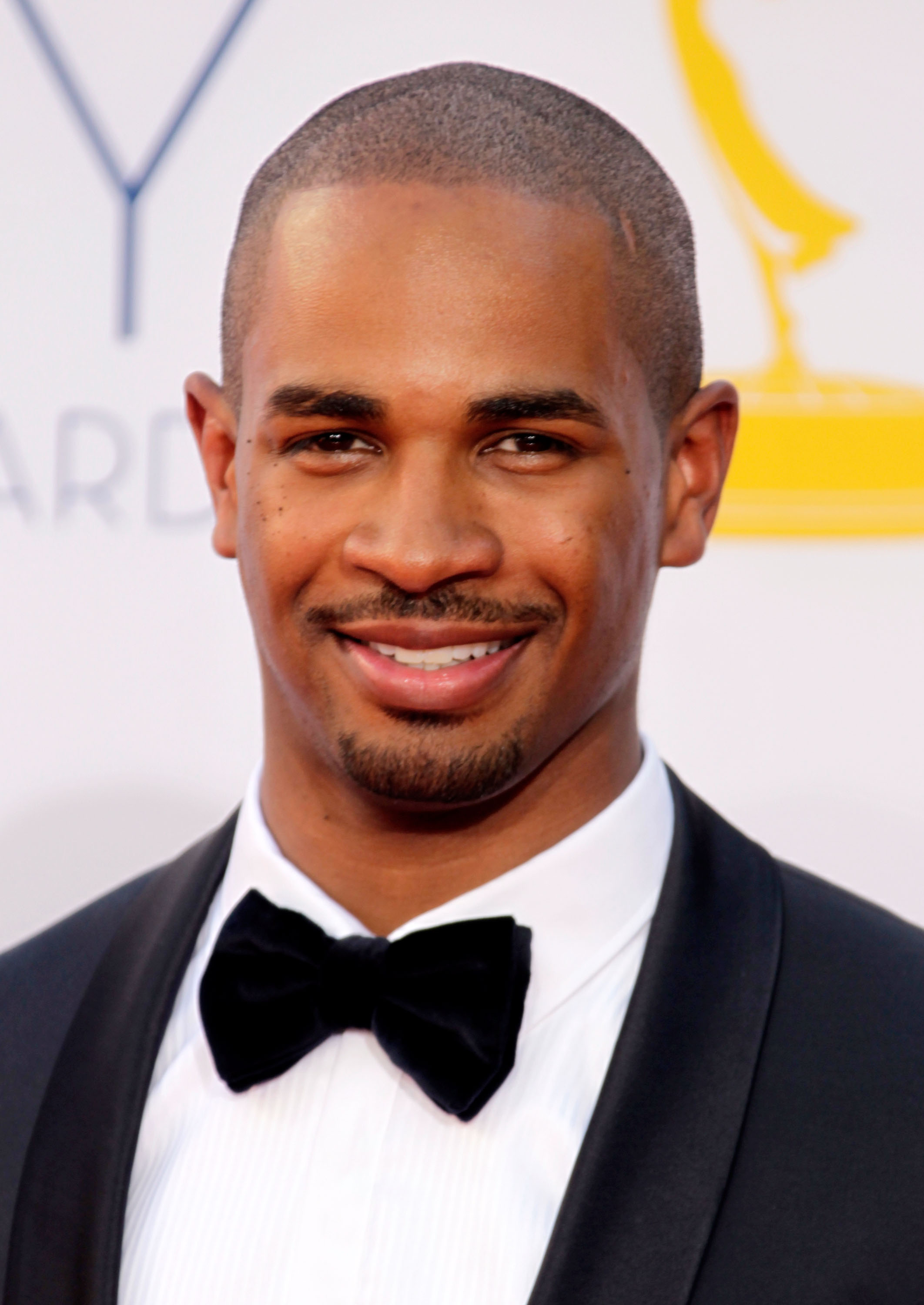 Damon Wayans Jr. recently completed principal photography of his first major film. A Paramount dance movie spoof produced, written and directed by fellow Wayans’ funny men. “Snowflake” is set to be released in February, 2009. This young and talented multi-hyphenate continues honing his stand-up skills, performing in comedy clubs across the country, while further pursuing his crafts of acting and writing.

In 2005 Damon followed his father’s comedic foot steps and braved the world of stand up comedy under the pseudonym Kyle Green. Damon Jr. has appeared performing alongside his father in the Showtime television series, “The Underground” (2006) and also served as a writer on that sketch comedy series. Damon also wrote, directed and starred in a series of innovative internet-based comedy sketches for “Way-Out TV” a website launched in 2007 by his father, Damon Wayans Sr. In January 2008 Damon Jr. was featured on HBO’s “Def Comedy Jam.”

Damon Jr. was born at his grandmother’s home in Vermont, November 1982 but was raised in Los Angeles. He made his film debut at age 11 in the 1994 film “Blank Man” playing the role of young Kevin. Later, Damon pursued his early passion for fine arts and animation in High School before admittance to the Otis School for Art and Design. He later performed in a few bit roles on “My Wife and Kids” and landed a job as staff writer on the series becoming at 20, the youngest staff writer on television.

I guess you can say talent is in his genes but he believes hard work and persistence is what creates personal success wherever you are from. Damon Wayans Jr. does his family proud!