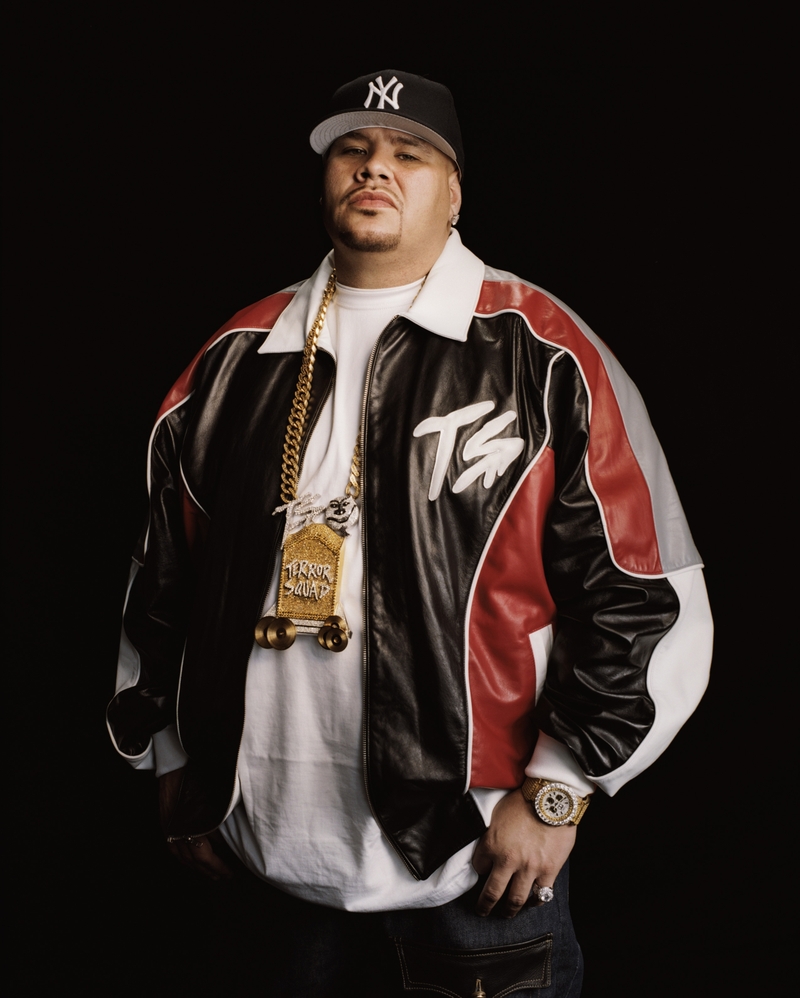 Terror Squad Founder & CEO Joseph “Fat Joe” Cartagena is gearing up to release his highly anticipated 9th album Jealous Ones Still Envy 2 J.O.S.E 2 on October 6th, 2009. His salacious new single “Aloha” featuring Pleasure P and Rico Love claimed the #2 most added to urban radio within two weeks of its initial release. J.O.S.E 2 along with Fat Joe’s other albums celebrates unmatched ingenuity, talent and endurance in this ever-changing industry. “‘Jealous Ones Still Envy’ was my biggest album and I haven’t done an album to this day that I felt I made music as big as that. So I just went hit mania on this one right here. It feels great.” Fat Joe is one of the world’s most influential Rap artists. He has sold over 2.5 million albums, while masterminding chart topping hits and discovering hot new artists. The Bronx, NY native continues to break music industry barriers as a multi platinum selling Latino artist. Fat Joe’s fame resonates throughout the USA and even more overseas where love for his music and Hip-hop itself is growing tremendously. The recent J.O.S.E 2 listening session at Platinum Sound Recording Studios in NYC drew press and fans from the United Kingdom and Russia. Fat Joe has solidified his preeminent position as one of the few Latino rappers to infiltrate a predominately African-American rap scene and become a major staple in the music industry. He thrives as a multifaceted entertainer not only in music, but television and film. In addition to two Grammy nominations, Joe enjoyed major campaign endorsements by Boost Mobile, Bacardi, Latino Film Festival, New Era, Jordan Brands and Marc Ecko. Fat Joe is also broadening his film portfolio most recently appearing in Scary Movie 3 and as the voice of Seymour in Happy Feet.

Fat Joe the entertainer doubles as Joseph the husband and father, family bonds have influenced him to be active in efforts to better youth, society, and his fan base. Since 2004 he has been a strong advocate for Voto Latino a program co-founded by Rosario Dawson to encourage Latinos to exercise their right to vote. Voto Latino was one of the many viral approaches that attributed to President Barak Obama’s victory.

Furthering his philanthropic efforts, Fat Joe has teamed with Protege to produce a line of designer sneakers for stylish families with limited budgets. Strategically melding his love for sneakers, success as a Nike Air Jordan designer and his footwear fashion sense to produce the “They Sick” footwear line. Joe decided to team with Protege, a firm known for manufacturing high quality footwear at economical prices. This allows his footwear to beat competition in price and style. “It’s unbelievable that you can pay $34.00 for this quality style sneaker. So when I sit down and see what the materials cost, I would have paid $150 for these…I’ve paid $10,000 for a pair of sneakers. But it really only took them $30 to make the sneaker.” The designs bring a fresh trendy look to the sporty Protege line, with styles ranging from chic city skateboarders to uptown b-ball players.

As a music connoisseur, Fat Joe has a distinguished gift for discovering the best newcomers in the industry. He has been credited for breaking major talent like Cool and Dre, Big Pun, Remy Ma, Dj Khaled, Scott Storch and the list goes on. Since Terror Squad Records’ establishment in 1992, Fat Joe maintains authority as a proven entertainment maverick, garnering major success for himself, his label and new artists.

Jealous Ones Still Envy 2 (J.O.S.E 2) is the follow up to the critically acclaimed platinum selling album J.O.S.E which featured the hit singles “What’s Luv” & “We Thuggin.” With production by Eric Hudson, Jim Jonsin and DJ Infamous just to name a few, and featuring some of today’s premiere artists including Lil Wayne, Akon and T- Pain, J.O.S.E 2 is sure to have Fat Joe fans clamoring for more, while attracting new fans to the Terror Squad music family.