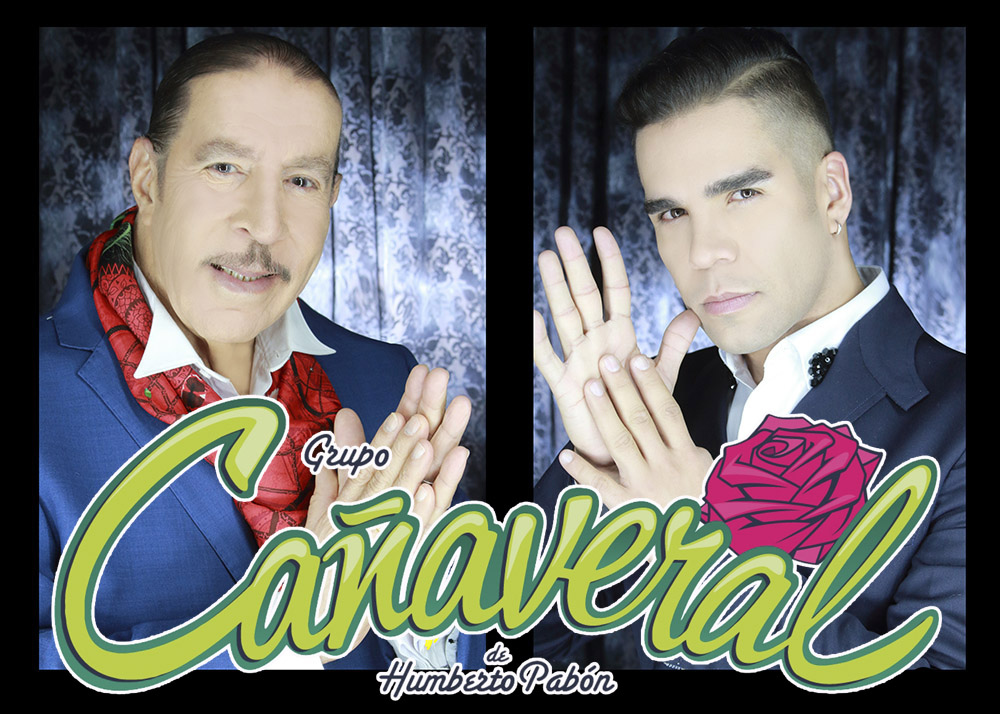 Award-winning Grupo Cañaveral was formed in January of 1995 by vocalist/percussionist and ex-Corraleros de Majagual Humberto Pabón Olivares, as well as journalist/radio announcer Agustín Teutli Delgado, with the intent of resurrecting the-then dormant Mexican cumbia style. During their early years, they not only accomplished their goal, but evolved the style of cumbia into forward-thinking music of their own hybrid design. Grupo Cañaveral became a top-selling outfit after achieving three gold records by their third anniversary in 1998. (Since then, they’ve also achieved double gold and diamond status for later recordings.)