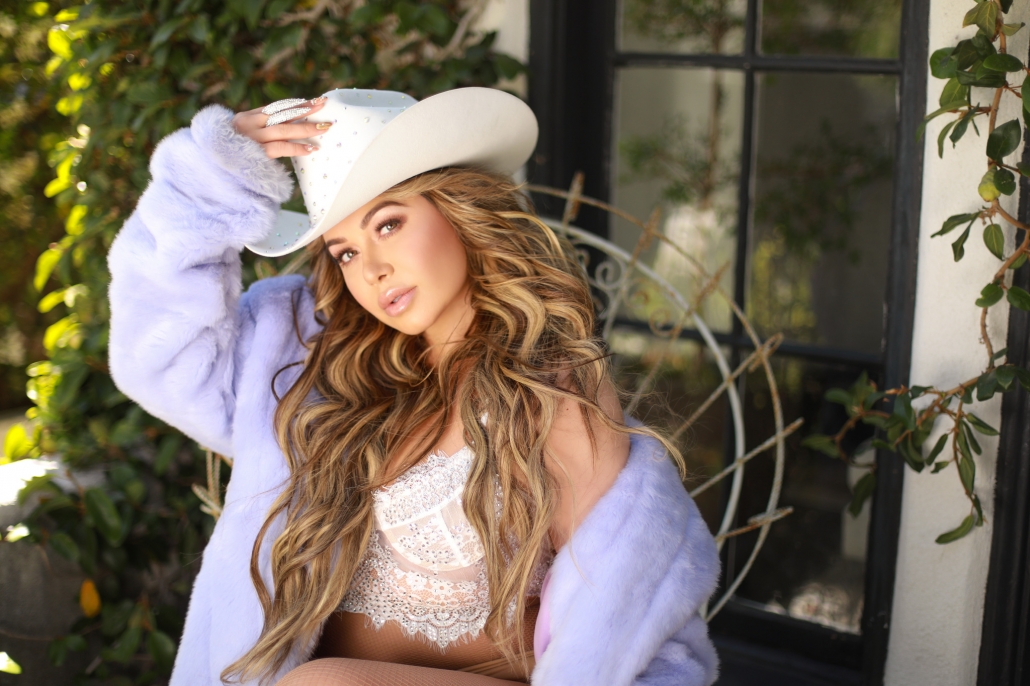 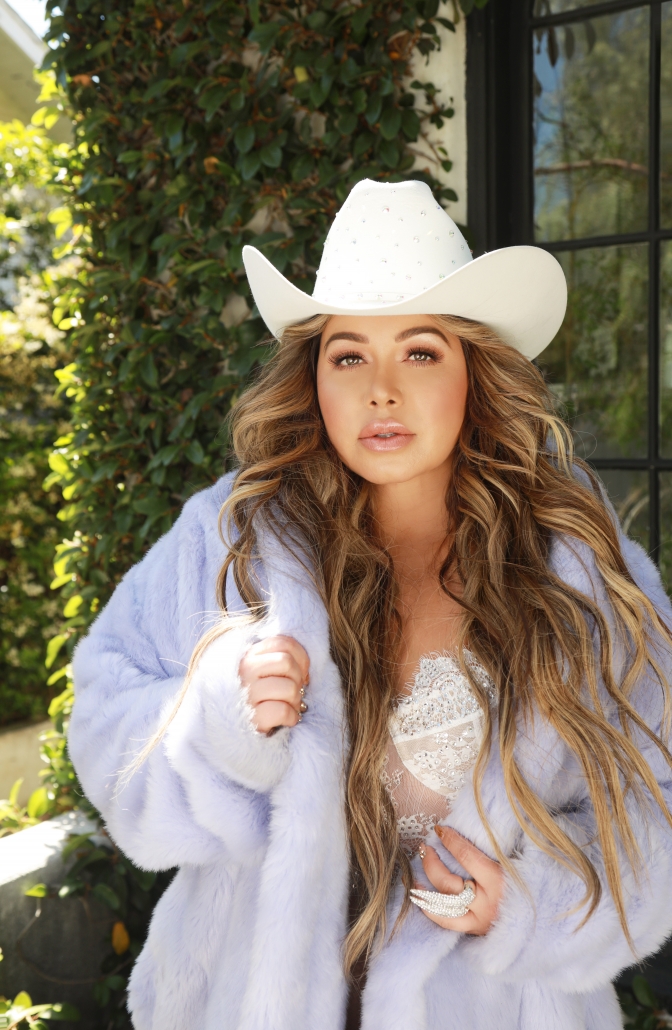 As a multi-faceted entertainer and Latin music recording artist, Chiquis is forging her new music material with Fonovisa/Universal Music Latino Entertainment slated for release in early summer 2019. She is the star and executive producer of the reality TV show “The Riveras”, which begins its fourth season August 11, 2019 and airs every Sunday.

Fulfilling a promise made to her mother (Jenni Rivera), Chiquis launched her career as a singer in 2013. She is now one of the top female Regional Mexican recording artists. Her previous albums #1 on the Billboard Regional Album Mexican charts and her new single debuted at #1 on iTunes/Apple in Music regional Mexican.

Chiquis has a formidable career in television, becoming a pioneer of “reality shows” for Hispanics and staring in several reality TV programs. She is one of the most recognized Hispanic celebrities and has graced the covers of major Latin magazines of the United States and Mexico.

She published her memoirs “Perdón” / “Forgiveness”, which was featured on the prestigious New York Times Best Sellers list (both English and Spanish versions). As a businesswoman, Chiquis manages her beauty and cosmetics line, “Be Flawless” and her fragrance “Reina” with excellent results thanks in part to her enormous social media reach. Chiquis also established BossBee Nation, a charity foundation through which Chiquis continues to fulfill another of her greatest dreams: to help thousands of young people.