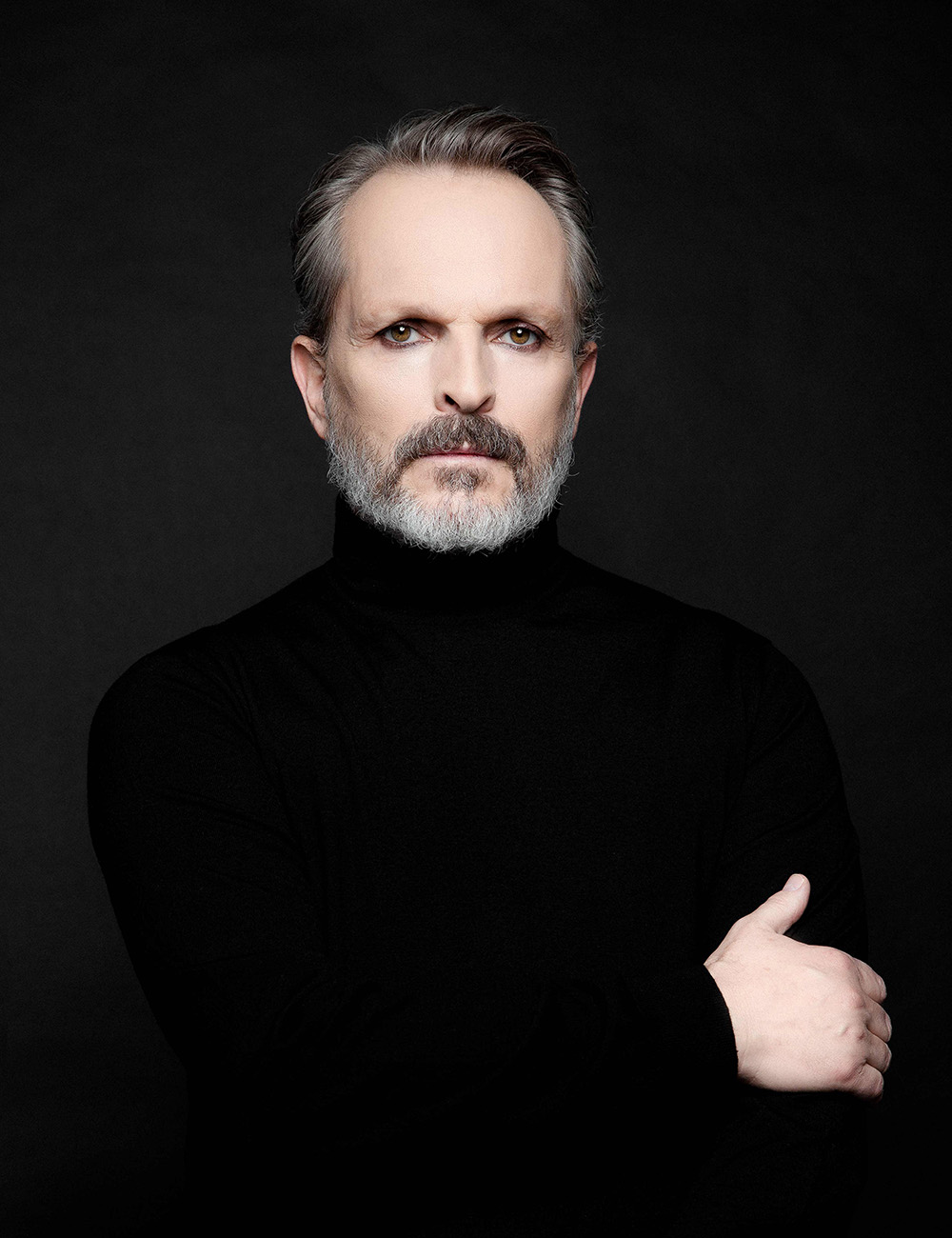 Propelled by his famous family and their friends, in 1971, Bosé started a career as an actor, participating in various movies. He quickly won spots on the basis of his talent and good looks alone rather than his name. He studied serious acting as well as dancing and singing. Miguel did not make that many films, and in 1975 he decided a career change was due and started exploring his talents as a singer. With the assistance of Camilo Blanes he recorded his first singles.

Two years later, in 1977, Bosé signed a contract with CBS Records. He remained with them until 1984. Between 1977 and 1982, Bosè was a major teen idol in Italy, Spain and Southern Europe in general. He had 7 top ten hits in a disco/new wave trend that earned him a secure spot in every televised song festival held in the aforementioned countries, but, by 1983, his star had severely waned in Italy, and he rarely performed there again until the 2000s, retreating to Latin American markets instead.

In 1983, 1984, and 1985, he participated in the “Llena Tu Cabeza De Rock” television specials on Puerto Rico WAPA-TV. But it was in 1985 that he became an international superstar, when his song “Amante bandido” rose to the top of the charts all over Latin America and in Spain, while he started to decline in Italy (where he had a parallel career, singing in both Italian and English – he would go back to the top there in 1994, by winning Festivalbar (the second musical event after the Sanremo Music Festival) for the third time). The video to that song also became one of the most widely seen Spanish music videos, with Bose playing both a Superman style superhero and an Indiana Jones type of adventurer in it.