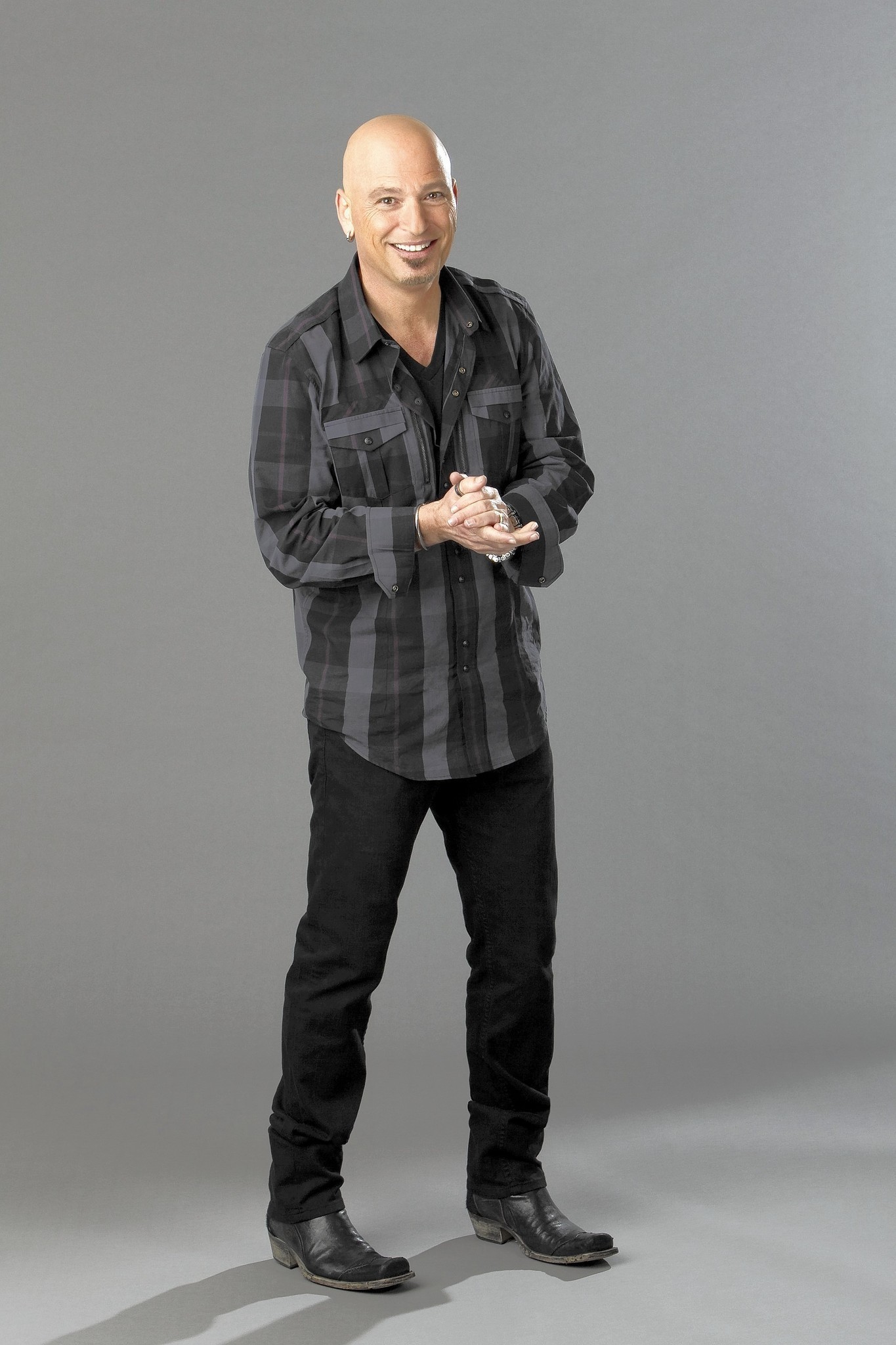 Howie Mandel’s versatile career has encompassed virtually all aspects of the entertainment spectrum, ranging from television, film and stage. From his work on the Emmy-Award winning “St. Elsewhere,” to the international (and also Emmy nominated) “Bobby’s World,” Howie has become a mainstay of the American comedy scene. BRAVO has also made a commitment to “Hidden Howie,” a new sitcom/reality series that seamlessly segues back and forth between Mandel’s family life and his infamous hidden-camera bits on unsuspecting people and how each affects the other. The show is scheduled to premiere later this year.

Howie started his career on a dare during a trip to Los Angeles in 1979. He was at the legendary Comedy Store on amateur night and Howie was coaxed by his friends to get up and try his luck. As fate would have it, there was a producer in the crowd who immediately hired him to appear on the comedy game-show “Make Me Laugh”. His appearance on the show led to talk show appearances, a stint as Diana Ross’ opening act and eventually to the television series, “St. Elsewhere,” where Howie spent six seasons as “Dr. Wayne Fiscus” on the award-winning NBC drama.

Howie’s Emmy Award-nominated animated children series, “Bobby’s World”, ran eight seasons on FOX and now appears in syndication six days a week in 65 countries. As the series’ creator and executive producer, Howie was closely involved in its writing, as well as providing the voice of Bobby, Bobby’s dad and other characters. Howie attributes the show’s success to drawing the story lines from real life. The show also continues to be a tremendous success in the DVD market with the recent release of “Scratch & Sniff.”

Howie also has a voiced a series of interactive animated CD-ROM’s aimed at educating children. These educational yet entertaining tools have garnered 36 various awards and critical acclaim worldwide.

Howie has done countless comedy specials both on cable and network television. He has also hosted his own syndicated talk show, The Howie Mandel Show,” and continues to be a mainstay on the talk-show circuit. He frequently appears on “The Tonight Show” with Jay Leno performing his signature hidden-camera bits. He also is one of the first people that Regis calls to fill in for him when he takes a vacation from “Live with Regis and Kelly.” Howie also continues to perform as many as 200 concerts a year throughout the US and Canada. Howie lives in Los Angeles with his wife, Terry, and their three children.