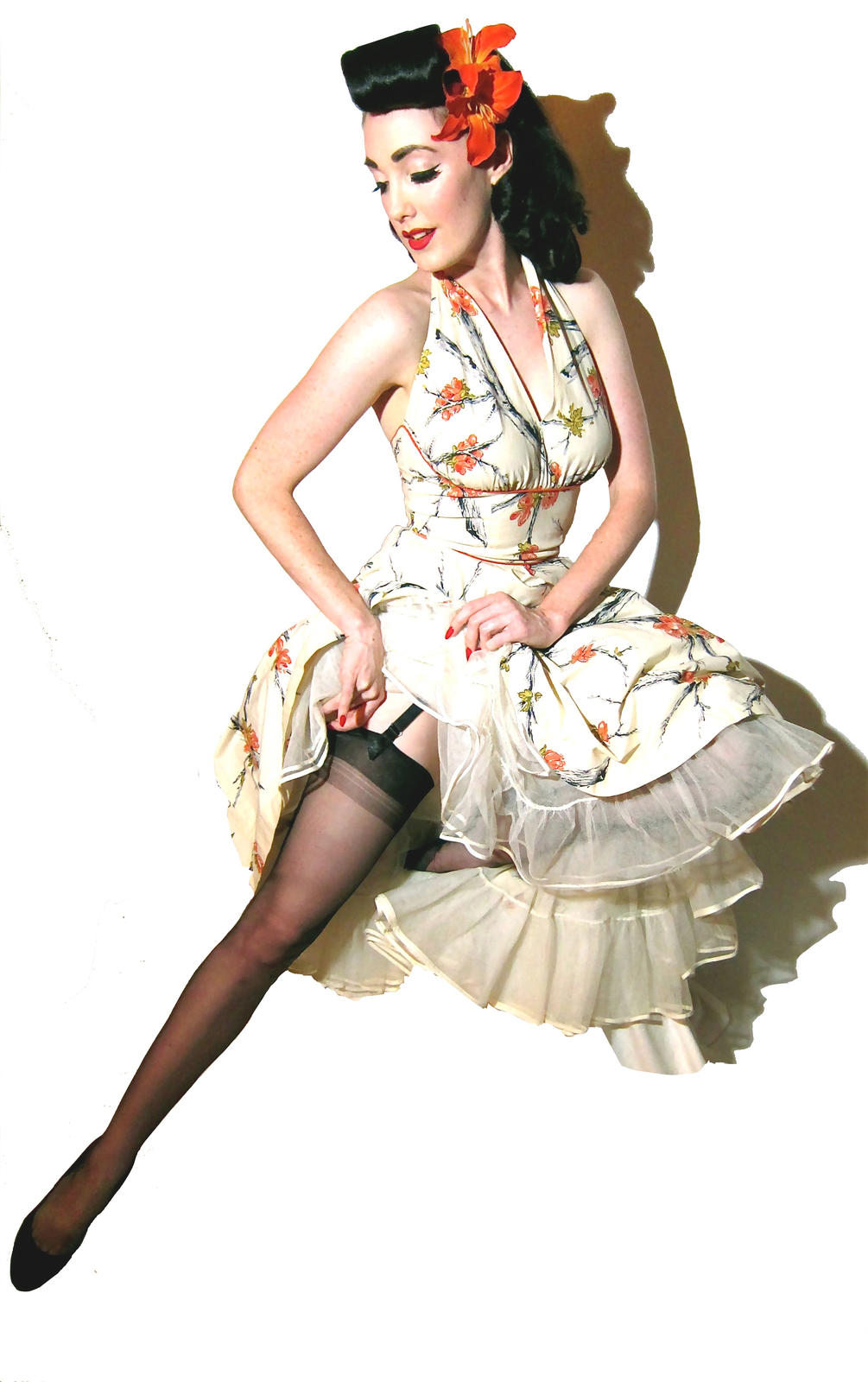 About the Jennifer Keith Quintuplet

This fabulous ensemble consist of all star musicians including members of the famed Royal Crown Revue who is credited for reviving the swing movement! The group is led by Mando Dorame who has collaborated with Gene Simmons and toured with Bette Midler! Among other credits, Royal Crown Revue has been featured in “Gene Simmons family Jewels”, “The Mask” and “Dancing With The Stars”.

Vocalist & Las Vegas headliner Jennifer Keith is an American classic and a descendant of a long line of entertainers that began with her Great Great Grandfather B.F. Keith, the “K” in RKO Pictures, one of the Big Five studios of Hollywood’s Golden Age.

Audiences will be thoroughly entertained and transported back to a timeless era of entertainment. “Where lounge meets pinup”.

Some recent performances include:

Plus many private and corporate events including:

The Basix
Scroll to top