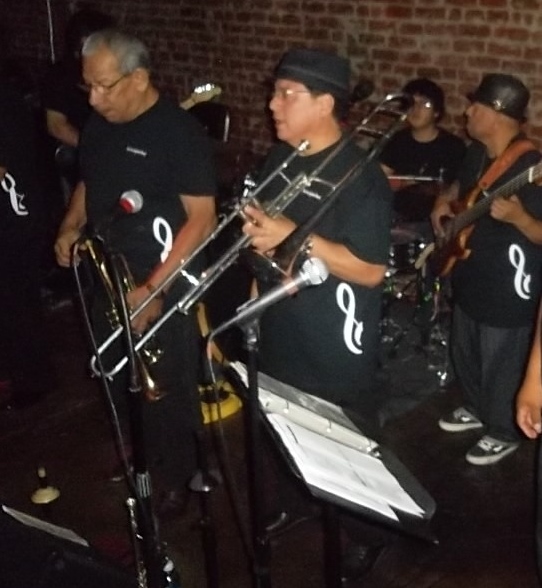 The Fabulous Malibus were originally a San Francisco-based band in the 1960’s which Arcelio Garcia was a member. Eventually becoming, what is known today, as Bay Area Super band, “Malo”, who still tour today.

Arcelio now resides in the Central Valley in Fresno County and has been working with local musicians as the new Fabulous Malibus.

Members include Pete Rodriguez-Horns, “Mack” Marcos Castillo-Percussion, Shadow Garza-Bass, Reggie Rodriguez-Trumpet, Danny Torres-Keyboards, Ernie Martinez-Guitar, Ernest Paul on Drums and Virgie Martinez as his female vocalist.  Together they have recorded new songs for a new album that will include never released composites written by Arcelio.

Their level of experience, skill and talent are proven to be a pleasurable force of high energy entertainment. Their music is a mixture of genres with a Latin vibe adding in their own funk flavor.