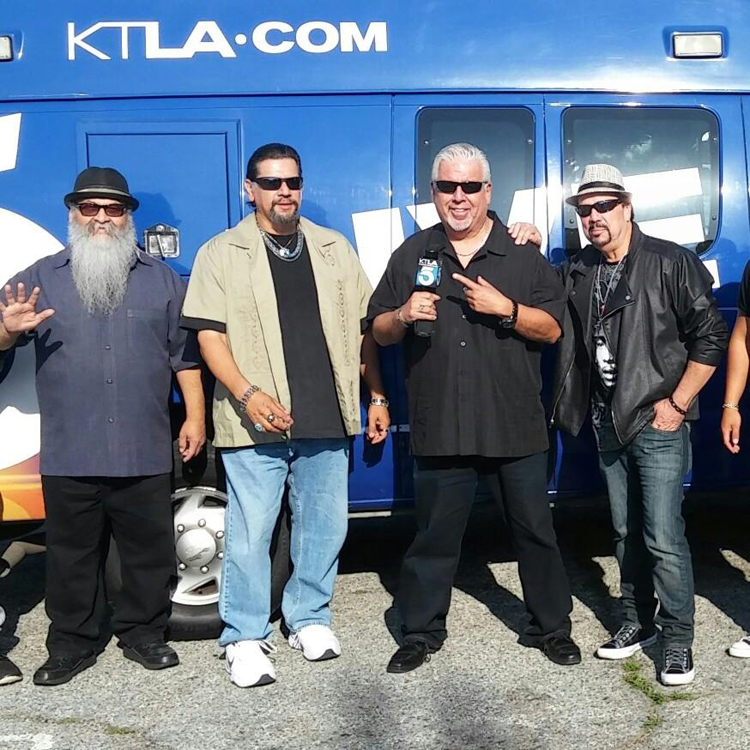 Tierra, the band named “Best R&B Vocal Group” by four leading magazines including Billboard. They started their career in East Los Angeles with a blend of rock, pop, jazz, R&B and salsa. The result was a Latin R&B rhythm which produced classics like “Together”, “Gonna Find Her”, “Memories” and “Zoot Suit Boogie”. The band’s quarter century commitment shows a dedication that can only be understood by listening to their smooth and soulful sounds.

Tierra was the first Latino band to have four songs on the national chart and two simultaneously in the Top 100. They have performed in such prestigious shows such as Carnegie Hall, The American Music Awards, American Bandstand, and The Dorothy Chandler Pavilion.

Tierra is widely known to have played a role in opening doors for other latino and non-latino superstars of today, including comedian Paul Rodriguez, Arsenio Hall, Sheila E., Gloria Estefan, Los Lobos, latino comic of the year, Rudy Moreno, and more.

Leader of the band, Rudy Salas holds the foundation of the group strong as he leads TIERRA into the new millenium. With their new CD, “Welcome to Cafe East L.A.”, a billingual album “Two Worlds/Dos Mundos”, and a recently released Greatest Hits album, this is one band that will not stop!