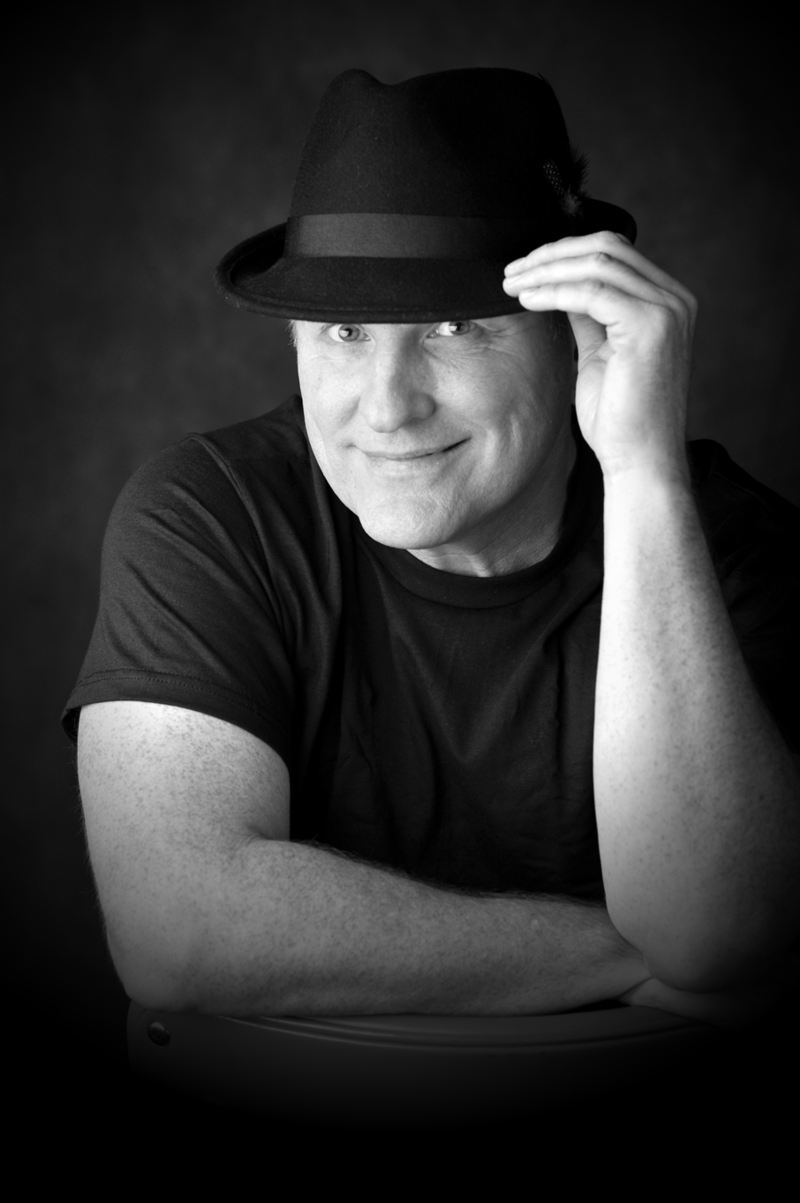 “One of the true hit makers of the 1990’s, Collin Raye still continues to crank out soulful, heartfelt material with the honesty and richness that is signature to his vocals.
Collin Raye is nothing if not passionate. His fiery delivery has made country standards of such searing ballads as “Love, Me,” “In This Life,” “Not That Different” and “Little Rock.” Always an electrifying showman, he has also blazed through such vivid rockers as “My Kind of Girl,” “That’s My Story,” “I Can Still Feel You” and “I Want You Bad.”

Collin shot to fame with “Love, Me” in 1991. Listeners were so touched that they used its lyrics at funerals and memorial services. That set the cornerstone for a career built on meaningful songs. “Little Rock” was an anthem for the recovery community. “Not That Different” pleaded for tolerance. “In This Life” became a wedding favorite. He won awards for the child advocacy video “I Think About You.”

The man who has topped the charts with such great songs as “On the Verge,” “One Boy, One Girl,” “What the Heart Wants,” “Every Second” and “That Was a River” is finally ready for another round of successes. “I believe in Providence,” says Collin Raye. “I believe there’s a reason things happen the way they do. I also believe that if you’ve treated people right and you continue to work hard at your craft, things will happen. I want to keep going. I want hit records. I want to make music.”