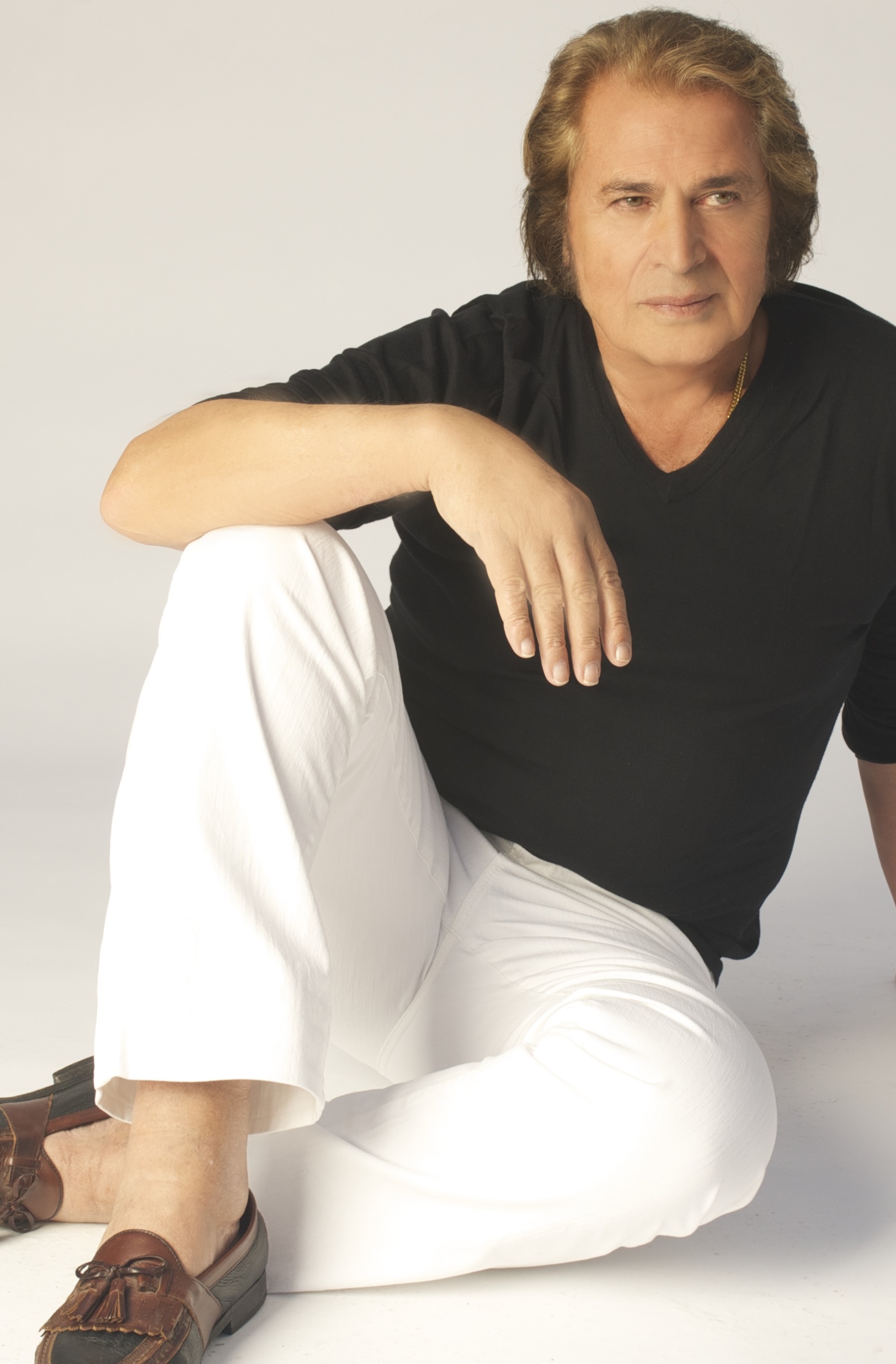 His voice comes from heaven, and he has been a legend in the international music industry for the last forty years, with over 140 million records sold. Engelbert Humperdinck, celebrating forty years in the business in 2006, has recorded everything from the most romantic ballads to the platinum-selling theme song “Lesbian Seagull” for the latest Beavis and Butthead movie. His sense of humor has endeared him to millions of fans around the globe and the MTV generation has just “discovered” what a magnificent musician the rest of the world has celebrated for decades.

Few people realize that several of the major forces in the world of rock n’ roll, including Jimi Hendrix and The Carpenters, started Out as opening acts for Humperdinck in the late’60′s,70′s and’80′s. The Humps’ current CD, Vie Dance Album, is his first album in the dance genre. Released by the red-hot dance label Interhit Records, the album features newly recorded dance versions of six of Engelbert’s greatest hits, along with five original songs. Favorites such as “Quando, Quando, Quando” and “Release Me” are set to an infectious dance beat by dance producer/ remixers Chris Cox and Barry Harris, known collectively as Thunderpuss 2000. The new album has enjoyed tremendous success, with “Release Me” hitting Top Ten in the Billboard Dance charts. Says Billboard magazine of The Dance Album: “…brilliantly cool…one of the most fun pop/dance albums of the decade.”

With four Grammy nominations, a Golden Globe for “Entertainer of the Year” (1988) and a star on the Hollywood Walk of Fame, Humperdinck might rest easy on his laurels. Hardly. In the past few years, he has joined in elite group of musical artists, such as Tony Bennett and Burt Bacarach, who have crossed over successfully to strike a new chord with a younger generation in addition to their core audiences. The Humpster has appeared on several MTV programs in the past, including two appearances on “MTV Beach House”, “Chilling with the Weaze” and “Oddville.”

Engelbert Humperdinck came into this world as Arnold George Dorsey, one of ten siblings. His father served in the British military, and his mother taught violin and had an operatic voice. They all lived in Leicester, England and the young lad from Leicester developed strong and enduring family values imparted by his parents. At the age of eleven, Arnold George Dorsey began to study saxophone.

When he was seventeen, Engelbert found himself playing at a pub that sponsored a singing contest. Goaded by his friends to enter, he put down his sax and for the first time revealed another vocal talent: impersonations. Arnold George Dorsey gave the worlds finest impersonation of Jerry Lewis- Jerry Lewis still thinks so-and was quickly dubbed Gerry Dorsey by his fans. It became his professional stage name. Furthermore, he never picked up the sax again. To this day, Engelbert continues to include a bit with impersonations in his shows as reference to how he got started.

Gerry Dorsey was very popular on the UK music circuit until he contracted tuberculosis, which silenced him for six months and nearly snuffed out his rising star. Many people assumed his career was finished. Upon regaining his health, Gerry Dorsey knew he had to bury his old, somewhat tainted image to make a comeback as a strong, dynamic performer, still tall, dark handsome and somewhat mysterious. His manager suggested the new name Engelbert Humperdinck. It was just outrageous enough to be memorable. It would take a man with a secure self-image and sense of humor to pull it off. And thus was born the soon-to-be legend, Engelbert Humperdinck.

Few people realize that it was Humperdinck, not Elvis, who made famous the sideburns and flamboyant leather jumpsuits. Engelbert often jokingly asserts that Elvis “stole” the image from him. Nevertheless, the two legends often performed one another’s songs, and enjoyed a lasting friendship until Elvis’ death. Humperdinck has always enjoyed a healthy rivalry with Tom Jones, and the two actually partnered for ten years and shared a manager for many, many more. Humperdinck eventually parted company with the manager to employ his own son in the same capacity.

Romance serves as the core of Engelbert Humperdinck’s music and lasting success. He knows how to pick songs with eternal themes of love and longing, and lovers always want to hear them sung. Whether he sings a sweeping exultation of happiness or a weeping lament of love lost, the reigning Rex of Romance pour his honeyed, mellow voice over each note, coating it with the same passion as a suitor imploring his lover for one more moment of bliss.