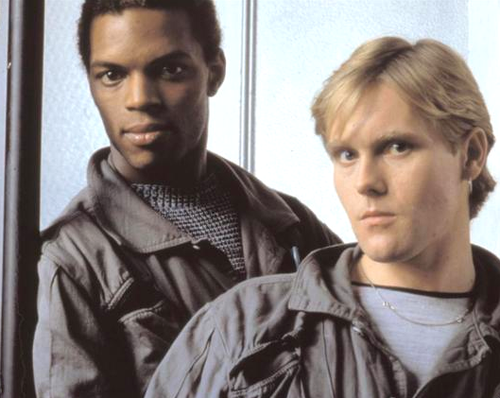 Without a British hit, its blend of musical influences, characterized by Roger’s all-round skills, were largely ignored. General Public tried again in 1986 with Hand To Mouth but despite a stab at the singles market with ‘Faults And All’, the world seemed oblivious and the band disappeared.

A new album Rub It Better finally appeared in 1995 with the line-up then consisting of Wakeling, Ranking Roger, Michael Railton (vocals/keyboards), Norman Jones (vocals/percussion), Wayne Lothian (bass) and Dan Chase (drums). Produced by Jerry Harrison the album sounded fresh and energetic. In addition to invigorating originals such as ‘It Must Be Tough’ and ‘Rainy Days’ there was an interesting ska/reggae version of Van Morrison ‘s ‘Warm Love’.

Dave Wakeling is now back on the road performing all of the General Public hits, and more.