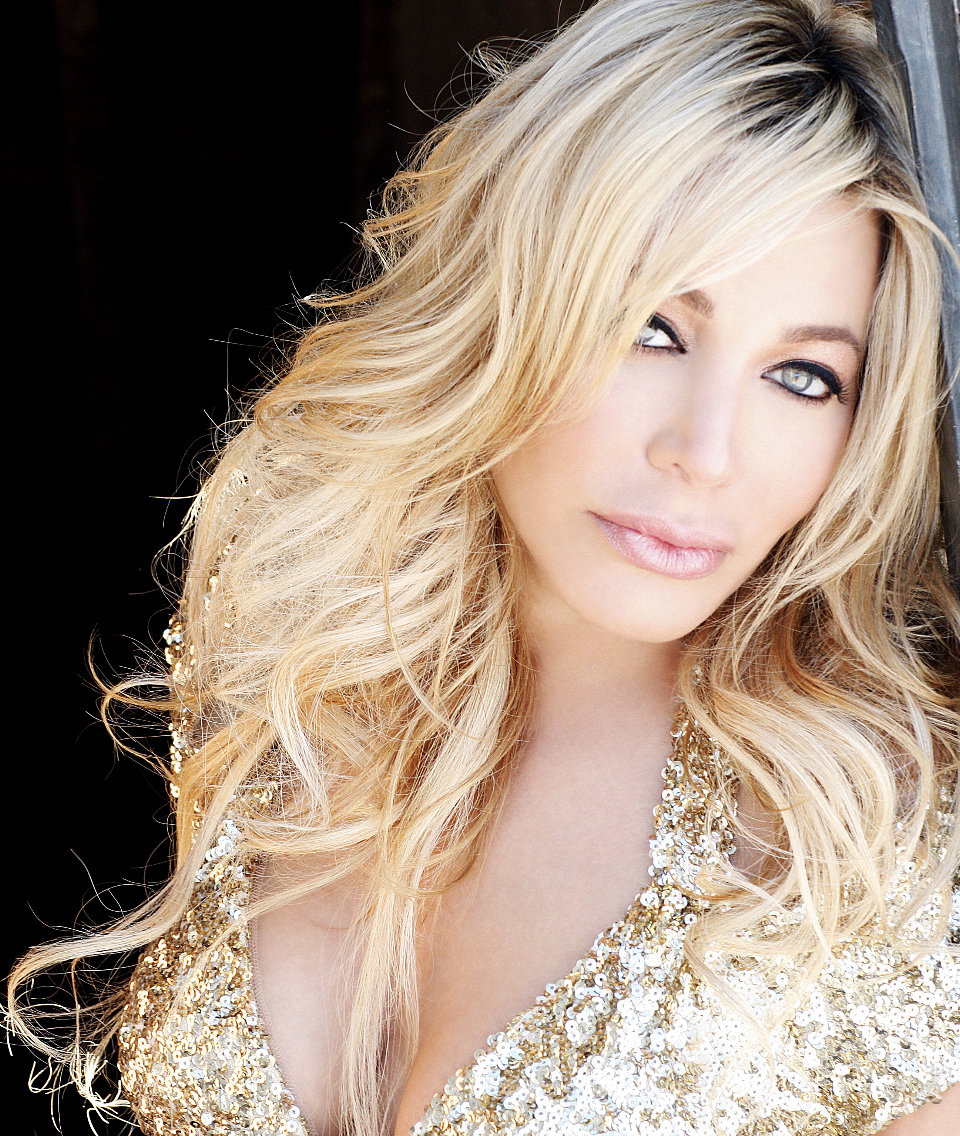 At the end of something/Something new begins” “Crash”

Multi-platinum recording artist Taylor Dayne may call her new album Satisfied, but the world-class performer is anything but, as she prepares to release her first studio album in almost 10 years on her own Intention Music label, distributed by Warner Music Group’s Adrenaline/ADA.

“The title is very tongue-in-cheek,” she admits, taking its name from her cover of U.K. blue-eyed soul sensation Lewis Taylor’s song of the same name. “There are all kinds of love on this album: unrequited, damaged, broken, hurtful, heart filled … It’s all about asking yourself, ‘Are you sure this is where you want to be? Are you happy with the choices you’ve made?’”

The New York-born artist’s three albums for Arista Records, Tell It To My Heart, Can’t Fight Fate, and Soul Dancing, produced twelve Top 20 singles, among them the chart-topping “Love Will Lead You Back.” Over the course of her career, she has sold more than 75 million albums and singles worldwide, garnering three Grammy nominations along the way. On her new album, Dayne co-wrote four of the songs, including the first single, “Beautiful,” with Norwegian tunesmith Hitesh, as well as “Love Chain,” “The Fall” and “Hymn.”

“It was time to roll up my sleeves, get back into the studio and show people I’m not done yet,” she laughs.

Other top-name producer/writers on Satisfied include Mike Mangini (Baha Men, Digbable Planets, O-Town, Bruce Hornsby, David Byrne), Peter Wade (Jennifer Lopez, Rihanna, Natasha Bedingfield), and the New Radicals’ Gregg Alexander (“You Get What You Give”) & Rick Nowels (Stevie Nicks, Madonna, k.d. lang, Nelly Furtado, Santana), among others. There are also marvelously soulful covers of the Red Hot Chili Peppers’ “Under the Bridge,” the Rolling Stones’ “Fool to Cry” and Des’ree’s “Kissing You,” from the soundtrack of Baz Luhrmann’s William Shakespeare’s Romeo + Juliet, reminiscent of her hit version of Barry White’s “Can’t Get Enough of Your Love.”

“My job as an artist is to make sure that I make the material I choose mine, by interpreting it my way,” says Taylor.

The initial track, “Beautiful,” was inspired by a particular individual, she says, noting his name can be detected in the lyrics. “It was someone I was very infatuated with… and the song captured the glow which resonates from that feeling.”

Just don’t call Satisfied a comeback because Taylor Dayne has never really been away, even if the last five years one of her chief roles has been as single mother to her twin boy and girl.
The new album offers Dayne an opportunity to show off the versatility of her amazing pipes, which have gotten deeper, richer and more confident with age. She is equally at home on soaring ballads like “Beautiful” and the show-stopping “Hymn,” both of which she co-wrote, as she is with the Spector-meets-Heart rock of “Crash,” the come-hither sensuality of “Kissing You,” the dance-floor beat of “I’m Over My Head” and the reggae rhythms of “She Don’t Love You” and “Dedicated.”

“I’ve always had a very passionate and large voice,” says Taylor, adding that she grew up on rock bands like the Beatles, The Stones, Led Zeppelin, Aerosmith and Bad Company. “But the moment I heard Al Green and Marvin Gaye, it was all over.”

She applies that sultry technique to her unique covers of the Chili Peppers’ “Under the Bridge” and the Stones’ “Fool to Cry,” taking both songs back to their roots in soul and R&B.
“The songs on the album have come from everywhere,” she says. “I went through tons of CD’s with my A&R team to choose material best suited for me. I knew the songs had to come from a universal place, for it to resonate with people. It’s all about the song, which is something I learned from Clive [Davis] when I first started. Finding the right material is key, it should allow you to tell your story, let your true voice come through and reach people simultaneously.”

With Satisfied, Taylor Dayne takes matters into her own hands, following up her previous indie release, 1998′s personal Naked Without You, which produced the Top 10 Billboard Dance Music hits, “Whatever You Want” and “Naked Without You.”

It’s the culmination of a period where she concentrated on her acting, debuting in the film Love Affair with Warren Beatty and Annette Bening, before going on to roles in the hit TV series Rescue Me and Cold Case, as well as the Tony Award-winning Elton John/Tim Rice Broadway musical Aida. Her songs have also been included in the soundtracks of the Robert DeNiro film Flawless (the #1 Billboard Hot Dance Music smash “Planet Love”) and the multi-platinum Lizzy McGuire (“Supermodel”), among others.

“This is a very exciting time musically for me and this record reflects that” she explains. It was great to have the opportunity to create magic with some of the producers and writers I have admired over the years. This record has been a long time coming. We’ve put together a great independent team that can rival any major. I’m in great hands.”

Of course, now that Satisfiedhas arrived, Dayne is raring to get back out there and start performing these new songs live for her devoted following.

Taylor Dayne may not be Satisfied, but her fans certainly will be with this welcome return.