You are here: Home1 / Exclusive Asian2 / The Lowrider Band 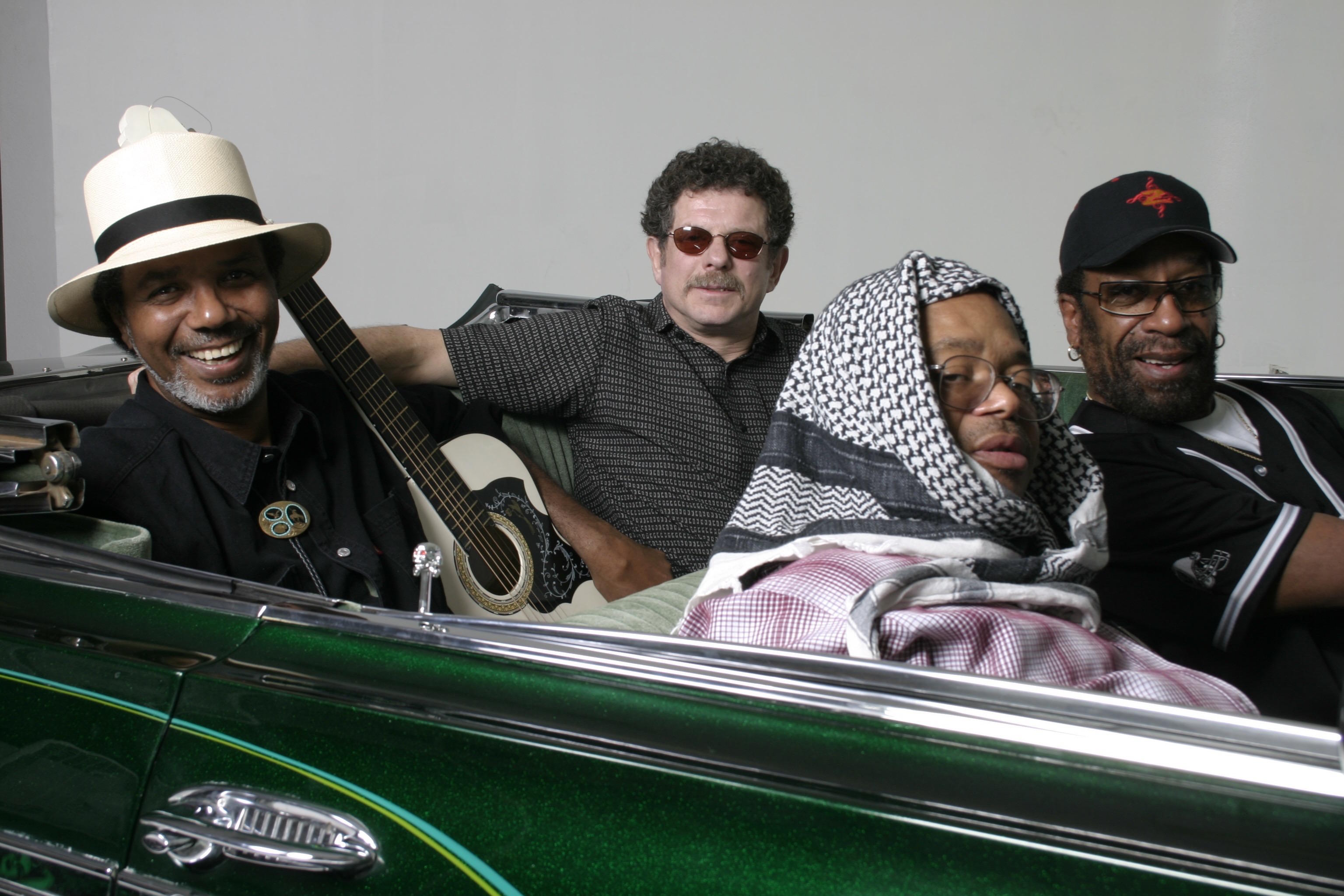 About The Lowrider Band

When served an eclectic brew of Latin, R&B, rock and funk on a saucy platter of contemporary jazz and hot Jamaican reggae, what do you get? You get a motley spread of the hottest musical omnibus to morph from recording studios in over a decade: You get the fabulous Lowrider Band.

Since 1962, members of Lowrider Band have compiled a tapestry of quintessential songs and live performances so musically infectious that its moniker traces from Los Angeles to Mexico City and from London to Copenhagen. And the genius of this Southern California troupe is captured in the musical medley of Hispanic, African-American, Asian and mainstream cultures, resulting in monster compositions such as “Slippin into Darkness,” “Low Rider,” “9 to 5 (Ordinary Man),” “All Day Music” and many other chart-toppers.

Comprising four prolific, multi-platinum singer-songwriters, Howard Scott (guitar), Harold Brown (drums), Lee Oskar (harmonica) and B.B. Dickerson(bass), this dynamic team of accomplished musicians is guilty of dishing up many of the greatest tunes to permeate airwaves since the dawn of radio: “The Cisco Kid,” “Why Can’t We Be Friends,” “Spill the Wine” and “The World is a Ghetto” are a few more mega-hits from the band’s exhaustive discography.

Completing the seven-member posse and lending harmonious support to their distinctive sound are Lance Ellis on saxophone and flute, Pete Cole on keyboards, and Chuk Barber on percussion. With more than 50 million albums sold that contain compositions from the original four, a plethora of these arias have been sampled and recorded by major artists, including Janet Jackson.

Lowrider Band and staff are thrilled to announce that band members Howard Scott, Harold Brown, Lee Oskar and B.B. Dickerson have been nominated three times for induction into the Rock and Roll Hall of Fame and their legendary song “Low Rider” was recently inducted in the 2014 Grammy Hall of Fame!

In 2015 Lowrider Band will be touring much of the US, and plan to step up their touring itinerary to reach their growing international legion of followers.

Dennis Quaid and the Sharks