You are here: Home1 / Exclusive Asian2 / The Vandals 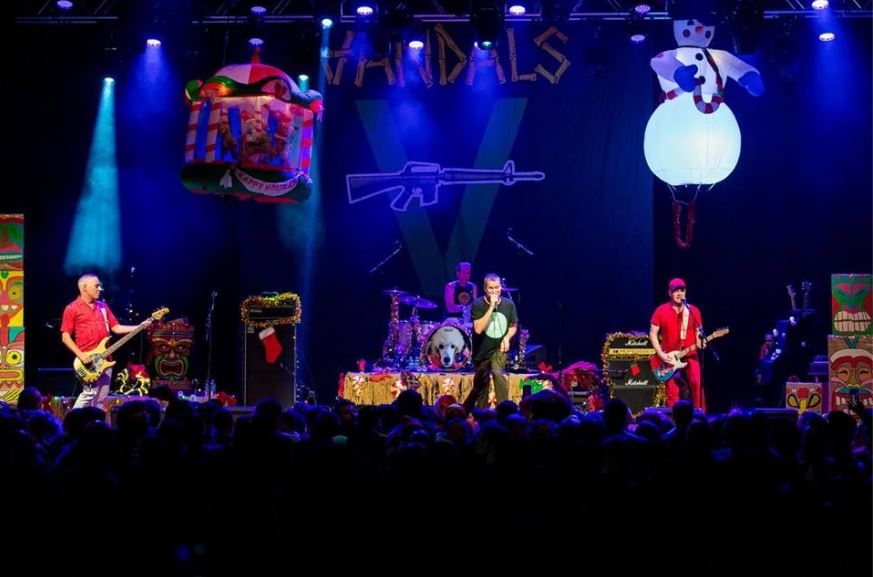 Bio: As the first band signed to Bad Religion’s Epitaph Records, Orange County punk veterans the Vandals trace their roots back to the earliest days of their local scene, but didn’t really make much of an impact as recording artists until the 90’s. By that time, their snide, terminally juvenile humor and catchy punk-pop had done a great deal to set the tone of Orange County’s thriving punk and ska scene. That is when the Vandals turned pro and started recording and touring the world full time with bands like No Doubt, Offspring, NOFX, Pearl Jam and dozens of headlining tours in the U.S., Europe, the UK, and Japan. During this period, the Vandals were embraced and accepted by the Warped Tour culture and the explosion of punk rock fans that arrived in 1994. The Vandals are actually featured in the film “1994” about this era of punk music.