You are here: Home1 / Exclusive Asian2 / Little Anthony & The Imperials 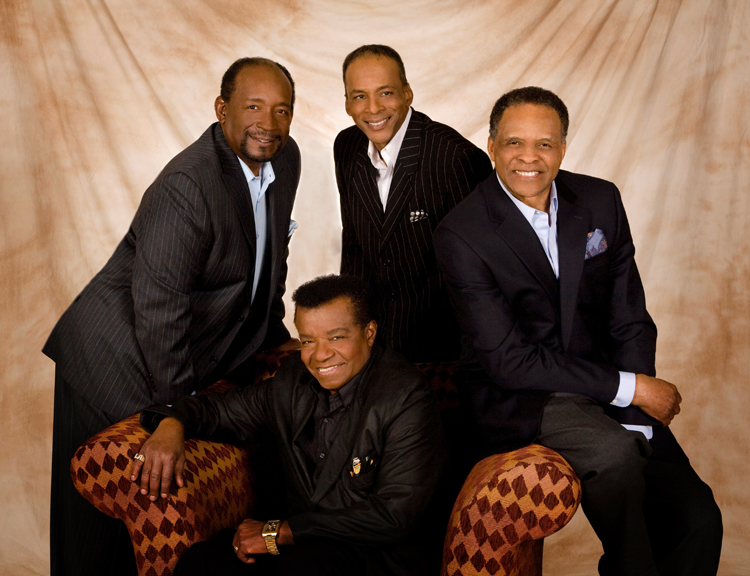 About Little Anthony and The Imperials

Little Anthony & The Imperials have begun to take the concert stages by storm once again. Officially reuniting in early 1992, the group had not performed together for over 17 years, yet the magic returned immediately and audiences are showing their approval with thunderous applause.

This successful reunion has already brought the group to sold_out appearances at concert halls and fairs throughout the U.S., including Madison Square Gardens in New York and the Universal Amphitheater in Los Angeles. They were recently honored as recipients of the Rhythm & Blues Foundation’s Fourth Annual Pioneer Award. They are just now receiving a long-overdue recognition of their artistry and lifelong contributions to rhythm and blues music.

After high school, Anthony originally with ” TheDuponts”, left to join “The Chesters”, a group founded by Clarence Collins who were looking for a lead voice. In early ’58, Richard Barrett and Lou Gally (A&R and P.R. men from End Records, respectively) spotted the group and signed them to a contract and named the “THE Imperials”. Their first record for End was a double-sided ballad smash. The “A” side, “Tears on My Pillow”, instantly launched their career into musical history. This would be one of their biggest selling hits, with over one million copies sold, and has been one of the most enduring love ballads of the ’50′s. The flip side hit, “Two people In The World” made this one of the most popular double-sided ballad records in vocal group history. Anthony was sitting on a Brooklyn park bench one evening, listening to WINS radio DJ Alan Freed, coming over the radio. As he announced the next record, Anthony heard, … “and here’s a new record that’s making a lot of noise, … Little Anthony & The Imperials…singing Tears On My Pillow…”. The nickname Little Anthony stuck, and the new group name was official.