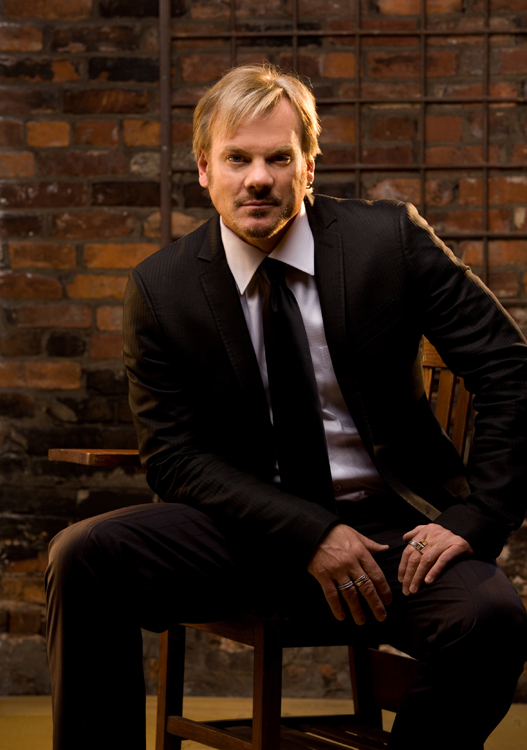 Phil Vassar’s unbounded energy and limitless talent have proven him, again and again, as one of Nashville’s most prolific and versatile stars. Those who best understand Phil Vassar – good-time, piano playing, boundless energy on stage, hardest-working-man-in-the business– also understand the ongoing evolution of his original music.

This Virginia-born songwriter and musician has undoubtedly made his mark in Nashville as an acclaimed artist. Phil’s known not only for his gift for hit songwriting, but also for his compelling and highly entertaining skills on the piano. His uniquely piano-based, rhythm and blues-infused, infectiously buoyant brand of music has carried Phil throughout his career and remains his specialty in the genre.

With his self-titled artist debut on Arista/Nashville, Phil took his seat as country’s leading piano man with the success of songs like “Carlene,” “Just Another Day in Paradise” and “Six-Pack Summer.” Since then he’s continued to prove his worth time and again with releases like “American Child,” That’s When I love You,” “In A Real Love,” “I’ll Take That as a Yes (The Hot Tub Song),” “Last Day of My Life” and “Love is a Beautiful Thing.”

Now with 6 albums under his belt, all held to much acclaim, Phil is ready for the next journey in his musical career. No stranger to hard work and with a strong business mind on his shoulders, Phil’s taking control by launching Rodeowave Entertainment, a full-service Record Label/Promotions/ Management company based in Nashville, TN. First up to be released is Phil’s 7th album – his first ever Live CD/DVD combo recorded in Nashville with brand new music included. Phil’s ongoing evolution endures and will surely prove he’s here to stay.