Ron Dante (of The Archies)

You are here: Home1 / Exclusive Asian2 / Ron Dante (of The Archies) 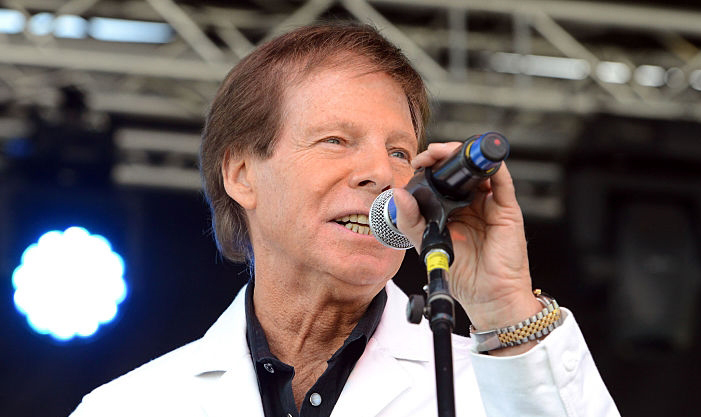 Pop music fans know Ron Dante as the voice of The Archies who performed the legendary hit song “Sugar, Sugar”. His hit number one single topped the charts for over 5 weeks and was the “Record of the Year” in Billboard Magazine for 1969 selling over 10 million copies. His hit “Tracy” also was a million seller and topped the charts a year later.

Lots of music lovers hum Dante’s tunes without every knowing it. Dante was the singing voice on hundreds of popular radio and TV commercials. It’s Dante’s voice you hear on spots for Coke, Dr. Pepper, McDonalds, American Airlines and even today Dante is the voice of Yoplait’s TV campaign singing “Itsy Bitsy Yellow Polka Dot Bikini”.

Dante is also known for his work as record producer for such artists as Barry Manilow, Pat Benetar, Cher, Ray Charles, John Denver and other major recording artists. Dante produced all the huge million sellers for Barry Manilow including “Mandy” “I Write The Songs” “Could It Be Magic” and the Grammy Award winning “Copacabana”.

Dante is currently featured on the new PBS Special “My Music Part 2″ airing this month. He can also be heard singing “Sugar, Sugar” in the film THE CAMPAIGN starring Will Ferrell.

Rudy Parris (of The Voice)